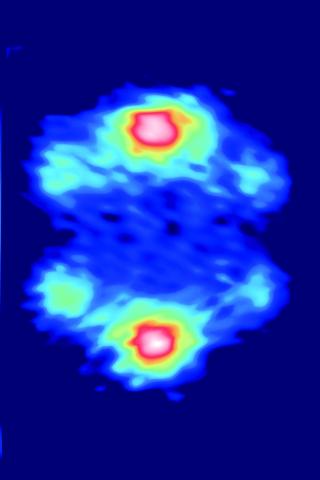 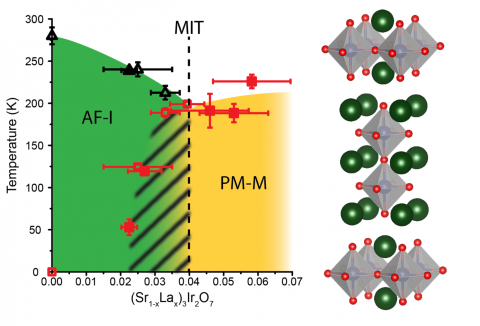 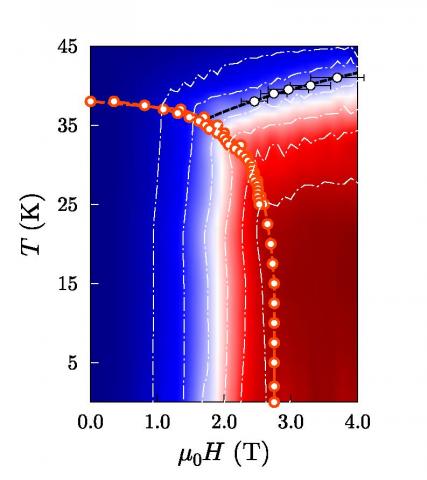 Tipping the Balance to a Quantum Spin Liquid
Sometimes a little frustration and disorder can be a good thing, at least in the quest for the elusive and exotic state of matter known as a quantum spin liquid (QSL). In such systems, the electrons are strongly “entangled,” a quantum phenomenon that is the basis of quantum computing but has proven extremely difficult to recreate except under tightly controlled laboratory environments. But QSLs naturally form such states, arising from their strong interactions (or correlations) that also serve to protect their entanglement from environmental influences. One class of these systems is the Kitaev quantum spin liquid, which takes advantage of anisotropic magnetic interactions on a honeycomb lattice.
6-ID-B,C 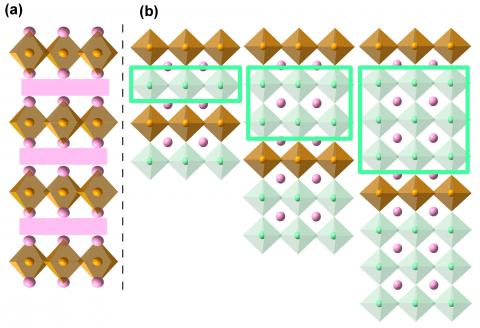 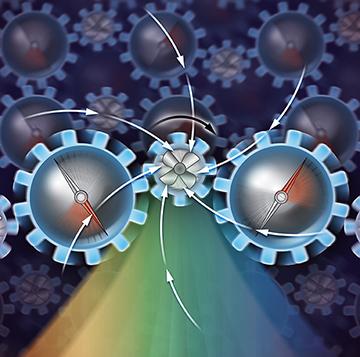 Hidden Magnetism Appears under Hidden Symmetry
Sometimes a good theory just needs the right materials to make it work. That’s the case with recent findings by University of Tennessee, Knoxville’s physicists and their colleagues, who designed a two-dimensional magnetic system that points to the possibility of devices with increased security and efficiency, using only a small amount of energy. The researchers studied the hidden physical properties of the material by utilizing high-brightness x-rays from the U.S. Department of Energy’s Advanced Photon Source, an Office of Science user facility at Argonne National Laboratory.
4-ID-D, 6-ID-B,C, 33-BM-C
Controlling Magnetism in Superlattices via Structural Distortions
A multi-national team of researchers using the U.S. Department of Energy’s APS probed the magnetic and crystalline properties of two superlattices and described magnetic tunability that should prove applicable to numerous other superlattice systems, which may be adapted for improved electronic devices.
6-ID-B,C, 27-ID-B, 33-BM-C 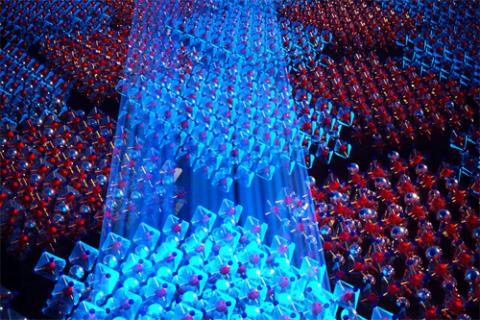 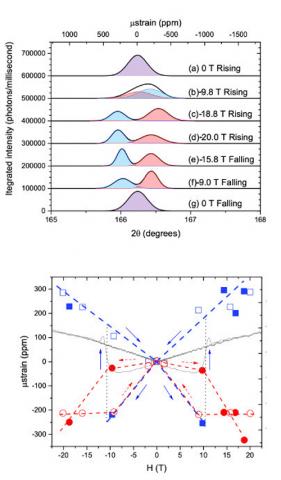 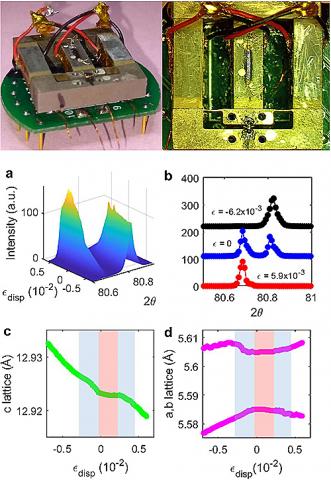