Winans of XSD Named Winner of the ACS Division of Energy and Fuels 2020 R. A. Glenn Award 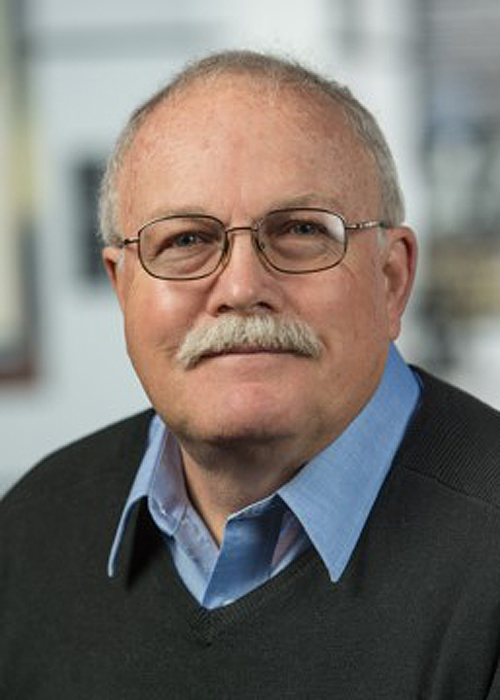 Randall (Randy) E. Winans has been named the winner of the American Chemical Society’s (ACS’s) R. A. Glenn Award. The award is presented for the most innovative and interesting paper presented at each ACS national meeting in the Energy and Fuels Division. The fall 2020 Glenn Award was awarded to Winans for his paper and presentation on “Enhancing unconventional reservoir ultimate recoveries with in-situ nano-catalysts.” Winans was recognized at the spring ACS meeting and will receive a plaque and a $500 award.

Randy is a Senior Chemist with the Chemical & Materials Science Group in the X-ray Science Division of the Advanced Photon Source, an Office of Science user facility at Argonne National Laboratory. He has worked with colleagues to develop and apply methods to understand the fundamental chemistry of complex disordered systems, such as batteries, catalysts, soot, coals, heavy petroleum, and carbons. He is the author or co-author of more than 290 peer-reviewed journal articles. Randy has been an Argonne employee since 1975, first with the Chemistry Division and then with the Advanced Photon Source, where he was previously the Chemical & Materials Science Group Leader.