Streiffer Named ALD for Photon Sciences, and Director of the Advanced Photon Source at Argonne 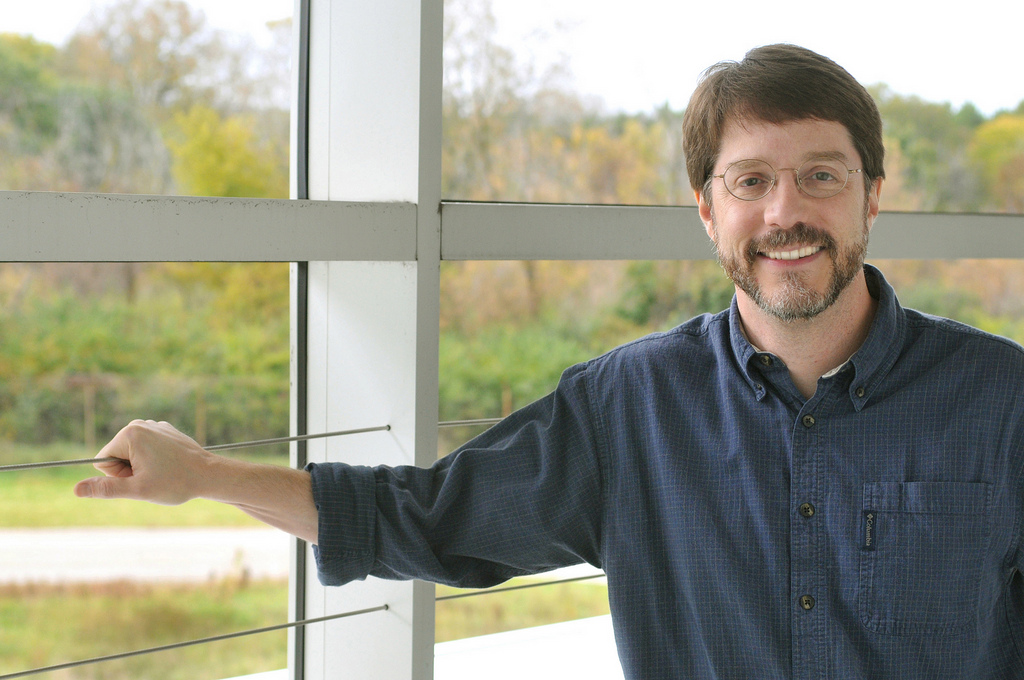 As part of Argonne’s senior management team, Streiffer will lead the APS as it continues to evolve while serving the user community and maintaining the facility’s international reputation for enabling world-class science. Streiffer has been serving as interim ALD for Photon Sciences since last April.

He joined Argonne in 1998 as a researcher in the Materials Science Division. He was a leading participant in the development of the Center for Nanoscale Materials and served as the center’s Associate Division Director for Science, and later as its interim director. Stephen next served as Deputy ALD for the former Energy Sciences and Engineering Directorate, providing leadership for the directorate’s basic sciences portfolio. Subsequently, he helped create the Physical Sciences and Engineering Directorate in 2010-2011 and served as its interim ALD and Deputy ALD, providing day-to-day management and ensuring execution in support of strategic directions for the Directorate.

His scientific expertise centers around developing novel concepts for integration of oxide heterostructures, establishing a fundamental understanding of polar interfaces, and exploring how these interfaces may be manipulated to influence electronic and chemical function. Since joining Argonne, his research has involved utilizing in-situ synchrotron X-ray methods to probe growth of complex oxide films, nanoscale size effects in ferroic thin films, and synthesis of InGaN heterostructures of interest for energy-efficient solid state lighting. He has authored or co-authored more than 180 scientific publications and holds one patent. He holds a B.S. degree in Materials Science from Rice University, and a Ph.D. degree in Materials Science and Engineering from Stanford University.