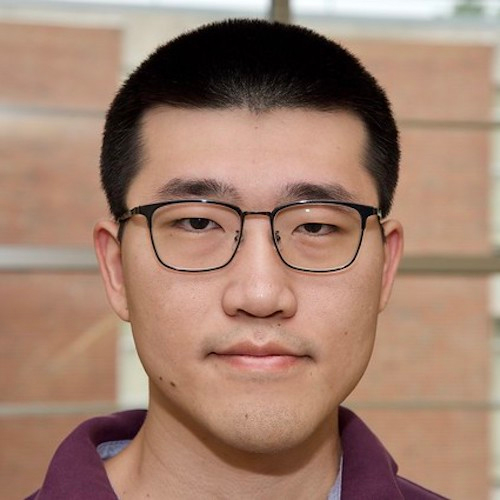 AIP Publishing has announced the winners of the 2022 APL Materials Excellence in Research Award, a distinction for young researchers who publish exceptional research in the journal.

First place and a $5,000 prize were awarded to Xuanyi Zhang of North Carolina State University for his publication, "Thickness and temperature dependence of the atomic-scale structure of SrRuO3 thin films," which was published on line on May 11, 2022, in the AIP journal APL Materials.

Zhang and his team used a combination of high-resolution x-ray diffraction at the U.S. Department of Energy’s Advanced Photon Source (APS) at Argonne National Laboratory and scanning transmission electron microscopy to explore the atomic-scale structure in ultrathin SrRuO3 films. Crystal truncation rods and half-order superstructure reflections were measured between 10 and 300 K for 3, 8, 16, and 44-uc thick SrRuO3 films. The diffraction measurements were performed at the APS X-ray Science Division Surface Scattering & Microdiffraction Group’s 33-ID x-ray beamline at the APS, a Department of Energy Office of Science user facility at Argonne.

The researchers found that rotations of the oxygen octahedra – molecules that govern the magnetic properties of the film – change with thickness and temperature. They provided a precise picture of the evolution of structural properties with these two parameters. This will have implications for novel spintronic devices.

Jin Hong Lee of CNRS/Thales won second place and $2,500 for his article, "Strain tuning of Néel temperature in YCrO3 epitaxial thin film." Berit Goodge, a Minerva Group Leader and Schmidt Science Fellow at the Max Planck Institute for Chemical Physics of Solids and a Presidential Postdoctoral Fellow in Physics and Chemistry at the University of California, Berkeley, captured third place for her paper, "Disentangling types of lattice disorder impacting superconductivity in Sr2RuO4 by quantitative local probes."

To be eligible for this award the candidate must have a paper accepted for publication in APL Materials, be 40 years of age or younger and the first author on the paper and submit a contributed paper to the journal. (Invited papers are not eligible.) The winning papers are selected by an external committee and are reviewed based on the scientific content.