Andre McKenzie of APS Passes Away 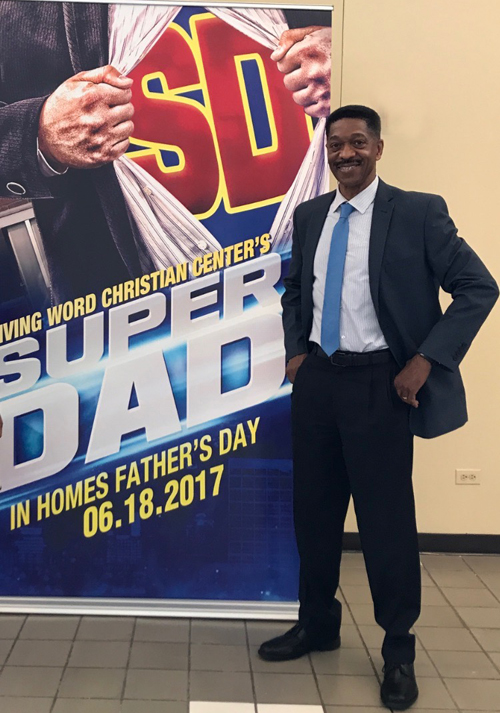 We have been remiss in not noting the passing of Andre McKenzie on July 11, 2020. Andre was a valuable and valued member of the Argonne National Laboratory and Advanced Photon Source (APS) families for many years.

“He started out with the Magnet Group, building magnets for the current APS storage ring. He was transferred to the Operations Group and worked in the Main Control room from 1995-1996 as an accelerator operator.

“In 1996, Andre was transferred to the Mechanical Engineering Group, where he had various responsibilities including; the fabrication, installation, operations, and maintenance of radio-frequency mechanical devices.

“Over the years, due to reorganization within the Photon Sciences Directorate, Andre was transferred to other departments, but his responsibilities remained the same.

“Andre was dependable, hard working , and one of the most sociable individuals you could meet. He did not have to know you to be cordial and to share a kind word in your encounter with him. He was strict in his religious beliefs and practices and always spoke loving of his daughters and grandchildren. They were dear to his heart. He worked at Argonne for 27 years and will be greatly missed.”

John Connolly, Photon Sciences Deputy Associate Lab Director for Operations and Division Director, AES, said, “I will remember Andre very fondly and echo all of Leonard’s sentiments. On arrival to Argonne and the APS, he was one of the first people I had the pleasure of meeting, during an initial walk through of the facility.  He was beyond kind and gracious in his welcoming of me to the APS, and offering whatever help he could provide.  It was a privilege to have known him professionally and personally.”