Keeping an Eye on the Future: Working Safely on the APS Upgrade

Work has been ongoing at the Argonne Advanced Photon Source (APS, an Office of Science user facility) during minimum safe operations. APS people are on site to support continued research into the virus that causes COVID-19, keep the APS running and operational, and continue to prepare for the APS Upgrade (APS-U), as shown in the photos below. "Even with so few people on site, we've taken every precaution to ensure that each of our employees is able to perform their jobs safely," said APS Director Stephen Streiffer.

The APS Upgrade project is moving ahead, even as Argonne has transitioned to minimum safe operations in the face of COVID-19. The $815 million upgrade, which will increase the brightness of the x-rays generated by the APS up to 1,000 times, is still targeting a first light date of 2023, according to Jim Kerby, chief project officer for the APS-U.

“The entire APS Upgrade team has pulled together during this uniquely trying time,” said Bob Hettel, APS-U project director. “We are working safely and steadily toward the realization of this important advancement in APS technology.”

Kerby said there are roughly 12 APS-U personnel on site, mainly testing magnets and power supplies as they come in from the project’s various vendors. Though deliveries from vendors slowed in the wake of the pandemic, they are picking back up, Kerby said, and his team is committed to working with those vendors during this time.

Many of the APS-U team’s tasks have been restructured for safety, with masks, gloves, and distancing becoming the norm and schedules being rearranged to keep employees apart. According to Betsy Dunn, APS-U work planning and quality leader, in the few instances in which distancing is not possible, barriers are erected and/or full-face shields are worn.

Jeff McGhee, Environment, Safety and Health lead for the APS-U, said that it has taken some creativity to re-organize tasks for one person when two would have been the norm previously. The Upgrade team, he said, has taken to these new ideas and incorporated them into their daily routines.

“I think everyone has done as well as they can under the circumstances,” Kerby said. “We have a ‘can do’ team and everyone is anxious to get back, but we have to do it the right way. We’re being deliberate in how we go about this.” 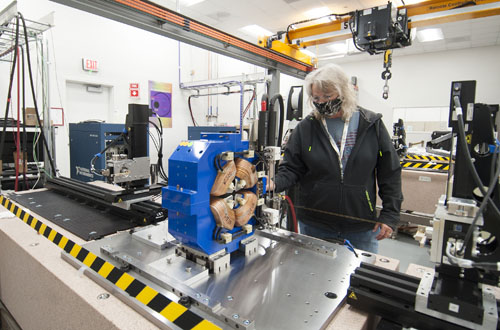 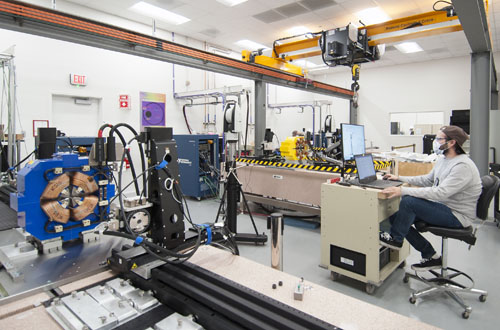 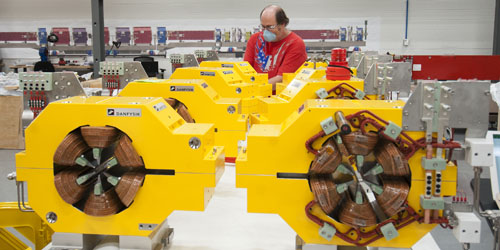 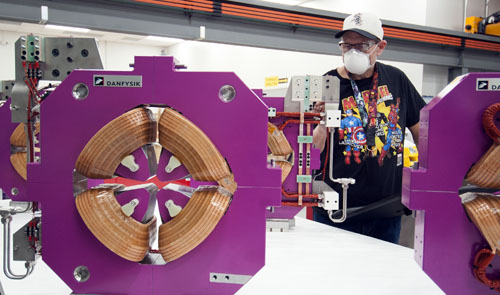 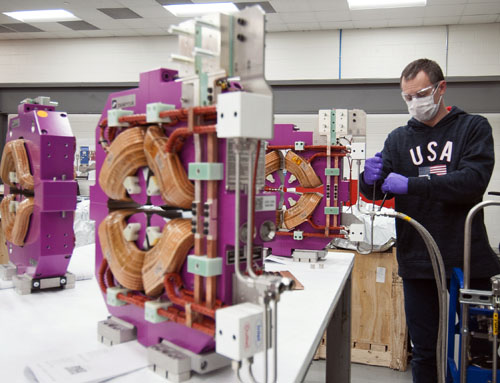