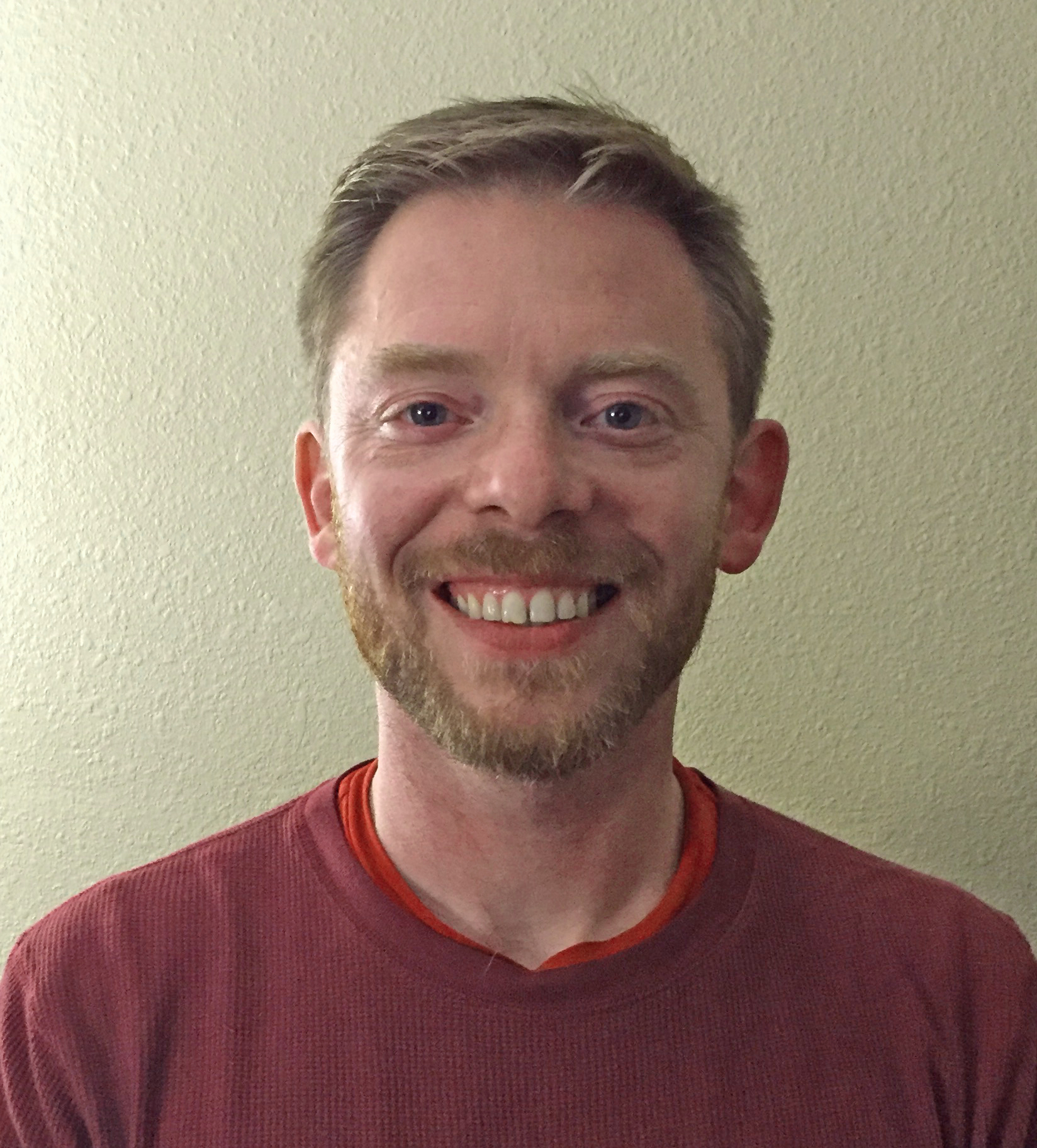 Ray Conley, Optics Fabrication Section Leader in the Optics (OPT) Group of the Advanced Photon Source (APS) X-ray Science Division at Argonne is one of four recipients of a 2015 “R&D 100 Award” for development of the binary pseudo-random calibration tool, which “provides the highest resolution ever achieved, 1.5 nanometers, and is used to characterize all advanced imaging systems from interferometers to electron microscopes, according to the award citation. “Metrology is a multibillion dollar industry that is an indispensable part of science and manufacturing.

The R&D 100 awards, organized by R&D magazine, are given out annually at the R&D 100 Awards and Technology Conference in Las Vegas for the top technologies of the year. The awards are widely considered to be the "Oscars of Innovation," a moniker originated by the Chicago Tribune.  Argonne scientists have won 125 R&D 100 awards since they were first introduced in 1964.

The complete Argonne press release by Ton Kunz, including information about the other Argonne R&D 100 Award winners, can be found here.