The June 2018 EPICS Collaboration Meeting at the APS 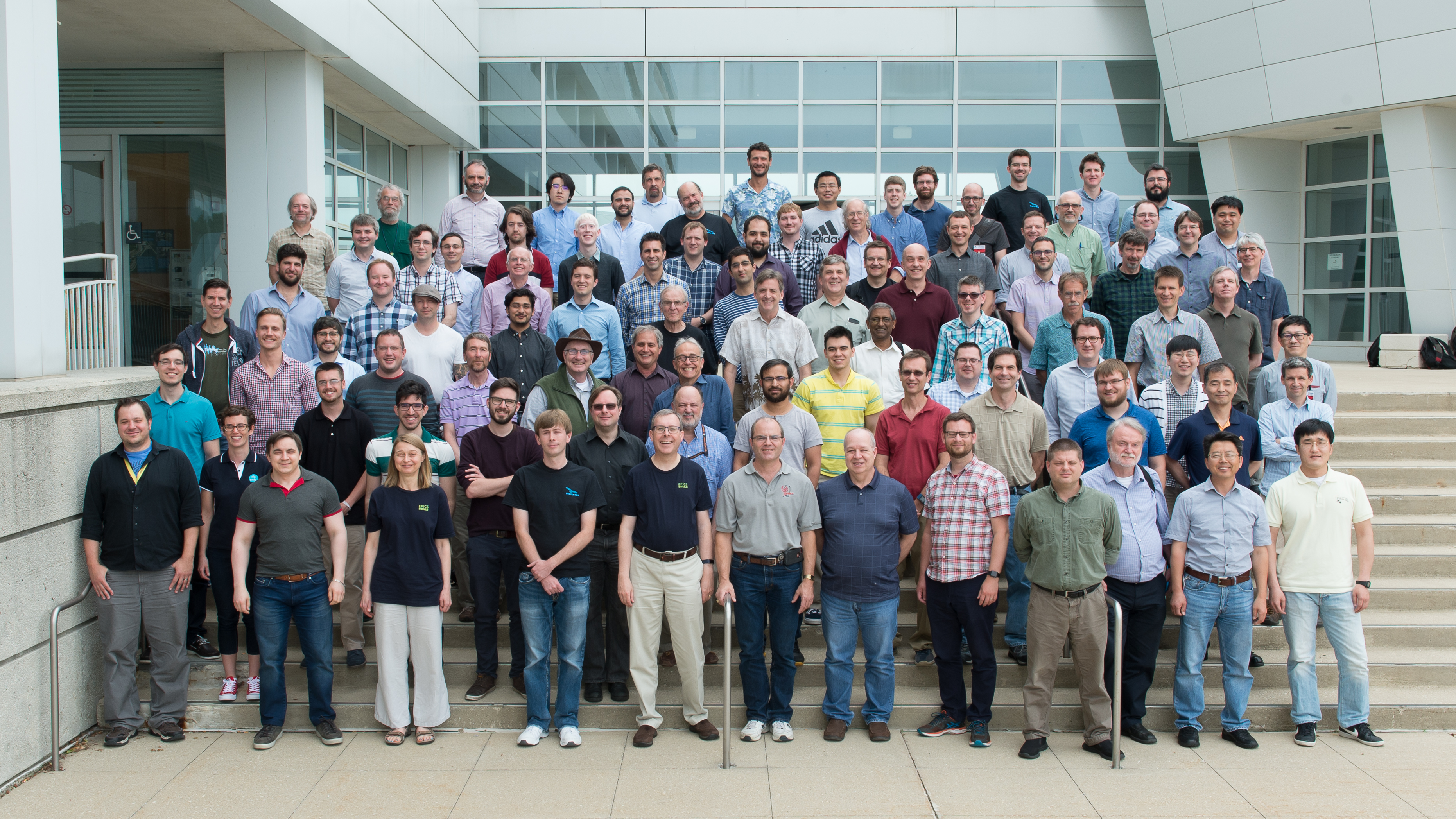 The APS hosted the June 2018 EPICS Collaboration Meeting, an international conference of users and developers of the EPICS (Experimental Physics and Industrial Control System) software tool-kit. Over 110 scientists and engineers from 34 organizations (including 8 DOE national laboratories) and 14 different countries gathered to present their latest work, find out how other groups are using EPICS, and plan future collaborations and software development. The meeting started with 7 separately run workshops over 2 days, followed by 56 talks given in the plenary sessions.

EPICS is a set of open-source software tools, libraries, and applications that provide a software tool-kit for building distributed control systems that can run on a variety of operating systems. EPICS has been used for over 20 years at the APS, and to operate devices such as particle accelerators, telescopes, and other large scientific experiments. Such distributed control systems typically comprise hundreds of computers, networked together to allow communication between them and to provide control and feedback of the various parts of the device from a central control room.

EPICS is also the name of the collaboration of organizations that are involved in the software's development and use. The core software was originally written jointly by Los Alamos National Laboratory and Argonne National Laboratory, and is now used by many scientific facilities throughout the world. Development occurs cooperatively between the various user groups and some associated commercial companies, under the oversight of the EPICS Council.

This was the third time the twice-yearly EPICS Collaboration Meeting was held at Argonne; the first time was in June 1994 and was also the first meeting to be held in the 5th-floor conference room at the APS. The second EPICS meeting hosted here was 12 years later in June 2006, and so it is fitting that after another 12 years the conference was being held here again.

EPICS will still be running the APS in 12 years’ time; maybe the EPICS meeting will visit again at that time.