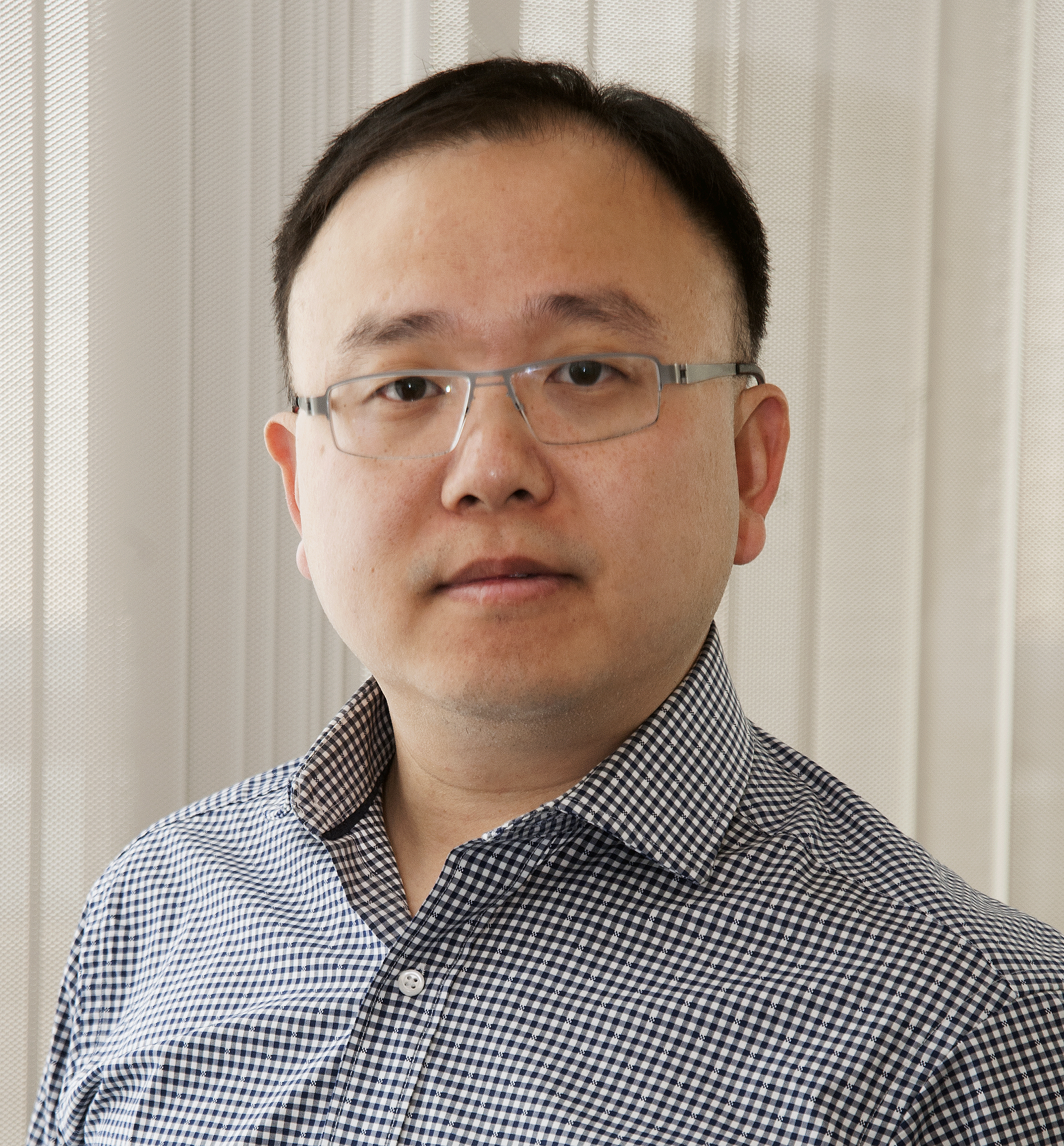 The 2018 Gopal K. Shenoy Excellence in Beamline Science Award was awarded on May 7th, 2018, to Hua Zhou, a physicist in the Surface Scattering and Microdiffraction Group of X-Ray Sciences Division at the Advanced Photon Source (APS).

The award recognizes Zhou’s pioneering work in the field of synchrotron radiation studies of complex oxide heterostructures, using various sectors of the APS. Zhou is a world-recognized leader in performing hard x-ray surface and interface studies and in promoting the use of hard x-ray techniques for versatile thin film materials, in particular for oxide investigation. As an expert in the analysis of Coherent Bragg Rod Analysis (COBRA), Zhou has advanced the method to allow for different crystal structures and symmetries and introduced an effective way to account for statistical error. In addition, he has developed a vibrant research program at the APS focused on in situ x-ray studies of electrolyte ionic gating for multifunctional oxides. His discoveries have been essential to gaining a fundamental understanding of how these ionic-lattice-electronic couplings work in different energy efficient electronics and energy conversion technologies.

Zhou’s science program has resulted in more than 60 publications since 2013. He has demonstrated sustained commitment to the APS user community by the education, training, and mentoring of undergraduate, graduate students and postdocs from global backgrounds. He has organized and chaired various symposia and workshops on promoting surface x-ray capabilities of the APS in domestic and international conferences.