Yanglai Cho, a Founder of the APS, Dies at 82 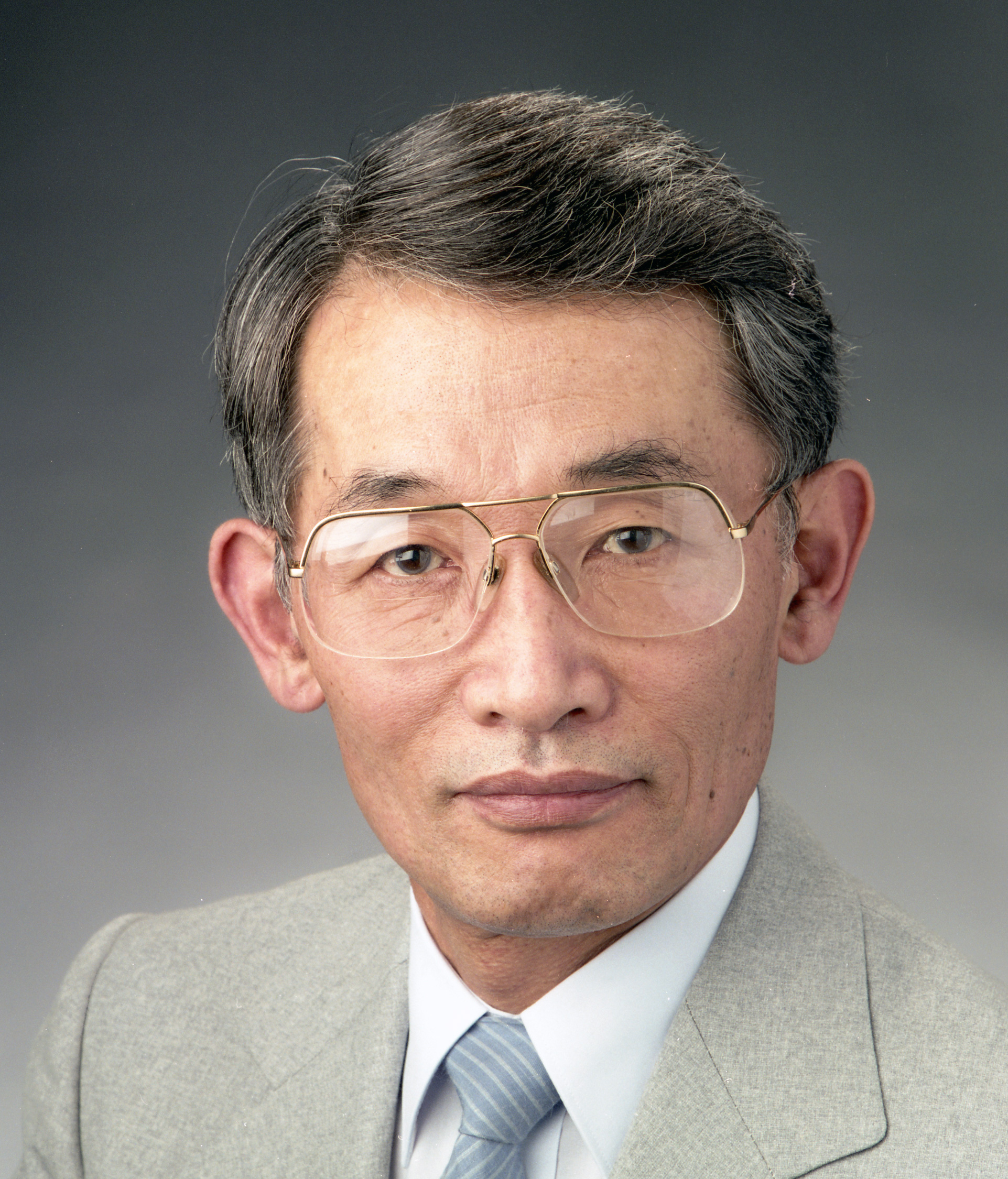 Yanglai Cho, a principal member of the small, dedicated team that brought the U.S. Department of Energy's Advanced Photon Source (APS) to Argonne, and one of the principal designers of this revolutionary synchrotron x-ray light source, passed away on June 14, 2015, of complications from pneumonia. He was 82 years of age.

“Yang Cho was the primary force behind Argonne’s effort in the 1980s to build the Advanced Photon Source,” said Bob Kustom, Argonne Senior Electrical Engineer and a long-time colleague and friend of Cho. “A committee on Major Materials Facilities, commissioned by the U.S. Department of Energy in 1983, recommended a synchrotron light source operating in the 6-GeV range. Yang recommended to Kenneth Kliewer, Argonne Associate Laboratory Director for Physical Research, that this was a natural site for the facility and we should pursue it. Ken Kliewer agreed. Yang was one of the major drivers throughout the design, construction, commissioning, and successful operation of the facility.”

David Moncton, founding Associate Laboratory Director for the APS and currently director of the Nuclear Reactor Laboratory at MIT, said, “Yanglai Cho had tremendous energy, dedication, and a remarkable combination of technical brilliance and practicality.He was the driving force behind Argonne's successful design concept for the APS.It is hard to imagine the APS without him.

“But his reach went beyond the APS — to IPNS [Intense Pulsed Neutron Source], to the Wisconsin Synchrotron Radiation Center, and ultimately to SNS [Spallation Neutron Source] where he made the successful case for the first use of superconducting technology in a high-power proton linac.He leaves a tremendous legacy, and I will always be grateful for the support he gave me at both the APS and SNS.”

Argonne Emeritus Scientist Gopal Shenoy, who is retired from the Lab after 42 years of service, including time as the Director of the APS X-ray Facilities Division and Interim APS Associate Laboratory Director, and who teamed with Cho to bring the APS to Argonne, said, “Today the APS stands proudly at Argonne as a showcase light source in the world because of Yang's early vision, knowledge, and his determination to succeed.

“It was my great good fortune to have worked closely with Yang from the beginning. He was my mentor, who taught me all the workings of an accelerator and the basics of starting a project as large and complex as the APS.”

Cho received his B.S. in Physics in 1956 from Seoul National University, his M.S. in Physics in 1958 from Brigham Young University, and his Ph.D. in Physics in 1966 from the Carnegie Institute of Technology. From 1960 through 1962, he was an Instructor in the Physics Department at Vassar College. In 1967, he joined the Carnegie Institute of Technology as a Research Physicist. His long and distinguished career at Argonne began in 1967 as a Research Associate. His earliest roots at Argonne were in high-energy physics, studying K-π scattering on the Zero Gradient Synchrotron (ZGS). He became interested in accelerator science in the early 1970s, performing physics studies on the performance and upgrade of the ZGS. He was Director of the accelerator group of the ZGS and was responsible for the commissioning of the IPNS at Argonne. His Argonne career was briefly interrupted from 1983 to 1985, when he went on assignment to the University of Wisconsin’s Synchrotron Research Center, first as Associate Director for Accelerator Technology, then as Acting Director. He served as Project Director in the formative years of the APS, and then Deputy Associate Laboratory Director of the APS. He was Technical Director of the SNS from 1999 to 2001 at Oak Ridge National Laboratory during the facility’s early development. 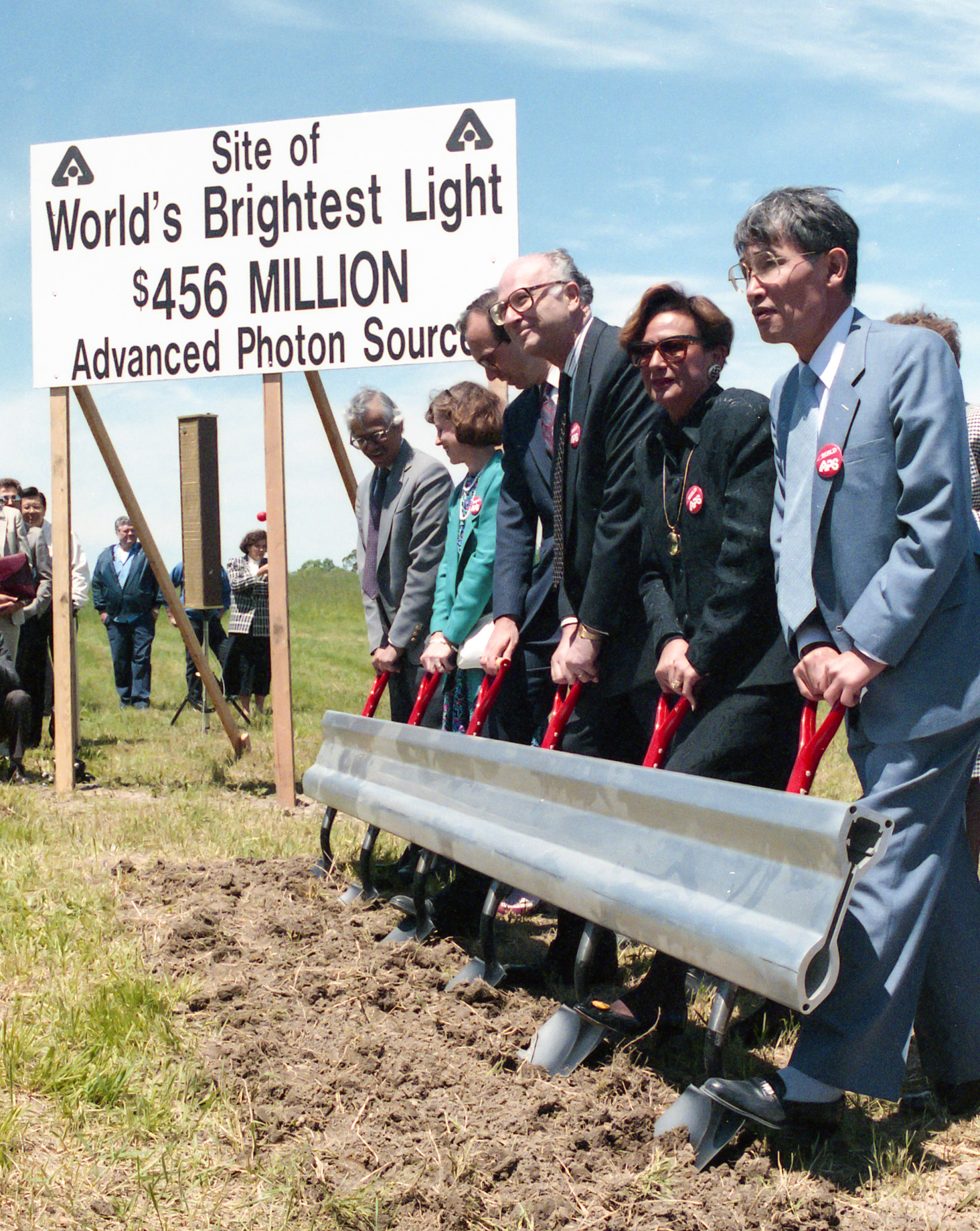 Upon retiring from Argonne, Cho chaired the technical advisory committee for a project based in Darmstadt, Germany: the Facility for Antiproton and Ion Research. He chaired numerous international conferences on accelerator science and technology, including the International Linac Conference in 1998 and the 2001 Particle Accelerator Conference, and had a leading role in facilitating the joint proposal between two agencies in the Japanese government that gave rise to the Japan Proton Accelerator Research Complex.

He was the author of numerous peer reviewed publications and was awarded the University of Chicago Distinguished Performance Award by Argonne in 1986.