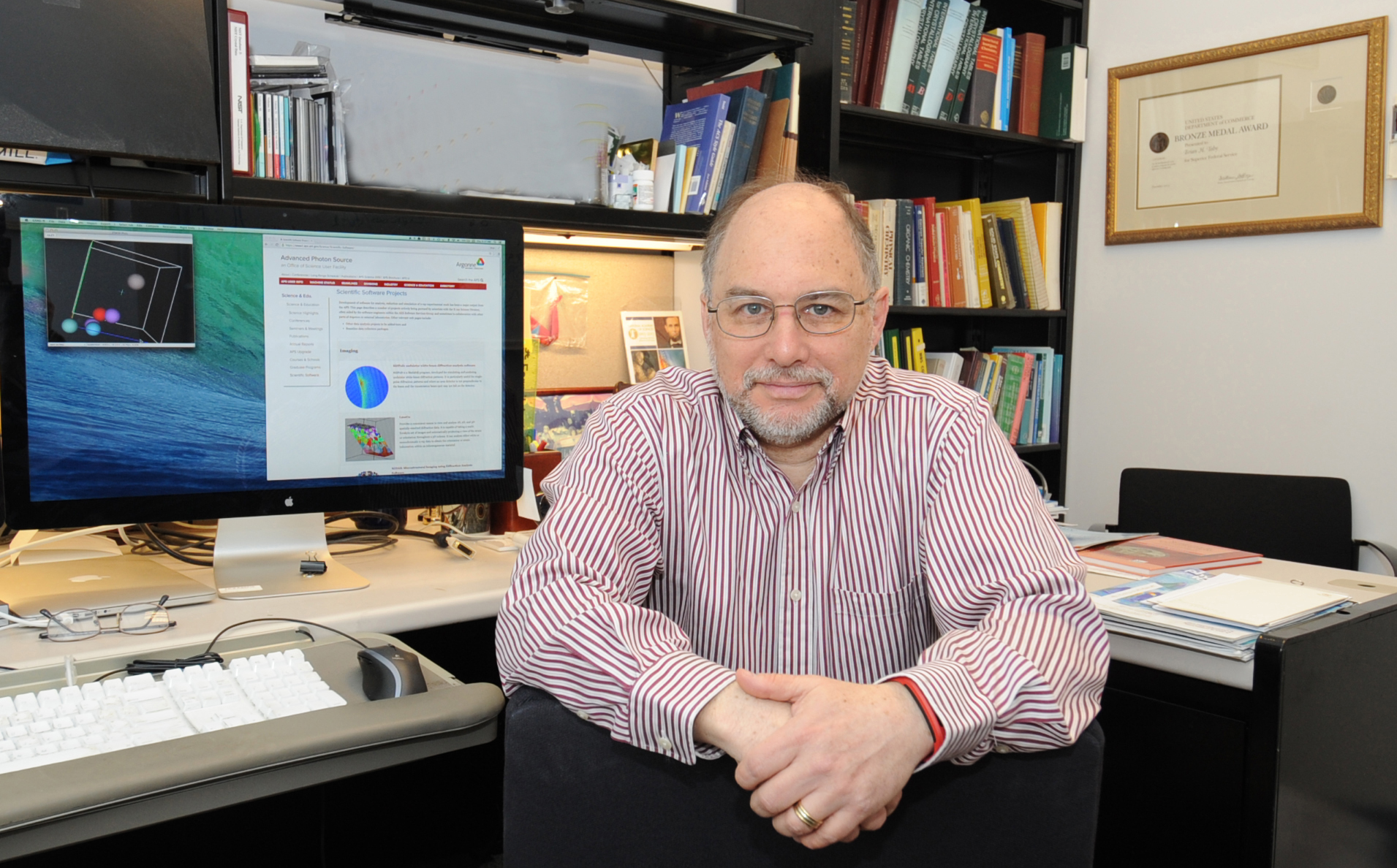 Brian H. Toby has been named the sixteenth recipient of Barrett Award. This biennial award is made in the name of Charles S. Barrett, who faithfully served the x-ray diffraction community for many decades. The award, which consists of a cash prize and a recognition plaque, will be presented at the Plenary Session of the 2015 Denver X-ray Conference, to be held in Westminster, Colorado, August 3-7, 2015.

Toby is with the Argonne National Laboratory X-ray Science Division Theory and Software Group in the X-ray Science Division (XSD) at the U.S. Department of Energy’s Advanced Photon Source. He is the fourth Argonne employee to receive the award, joining Robert Von Dreele, Sunhil Sinha, and the late Jim Jorgenson.

The Denver X-ray Conference Advisory Committee established the Barrett Award in 1986 to recognize outstanding contributions to the field of powder diffraction. Charles Barrett (1902-1994) was a pioneering x-ray metallurgist who was instrumental in advancing the use of x-ray diffractometry to characterize metals and alloys at the atomic level. He also established a topographic method for evaluations of metals, now known as the Berg-Barrett Method, and authored the classic x-ray diffraction/metallography book entitled “Structure of Metals.” He began his career in 1928 when he joined the Metallurgy Department at the U.S. Naval Research Laboratory. Over his career, he contributed his talents to institutions such as the University of Chicago, the Carnegie Institute of Technology, the University of Denver, the University of Birmingham, and Oxford University.