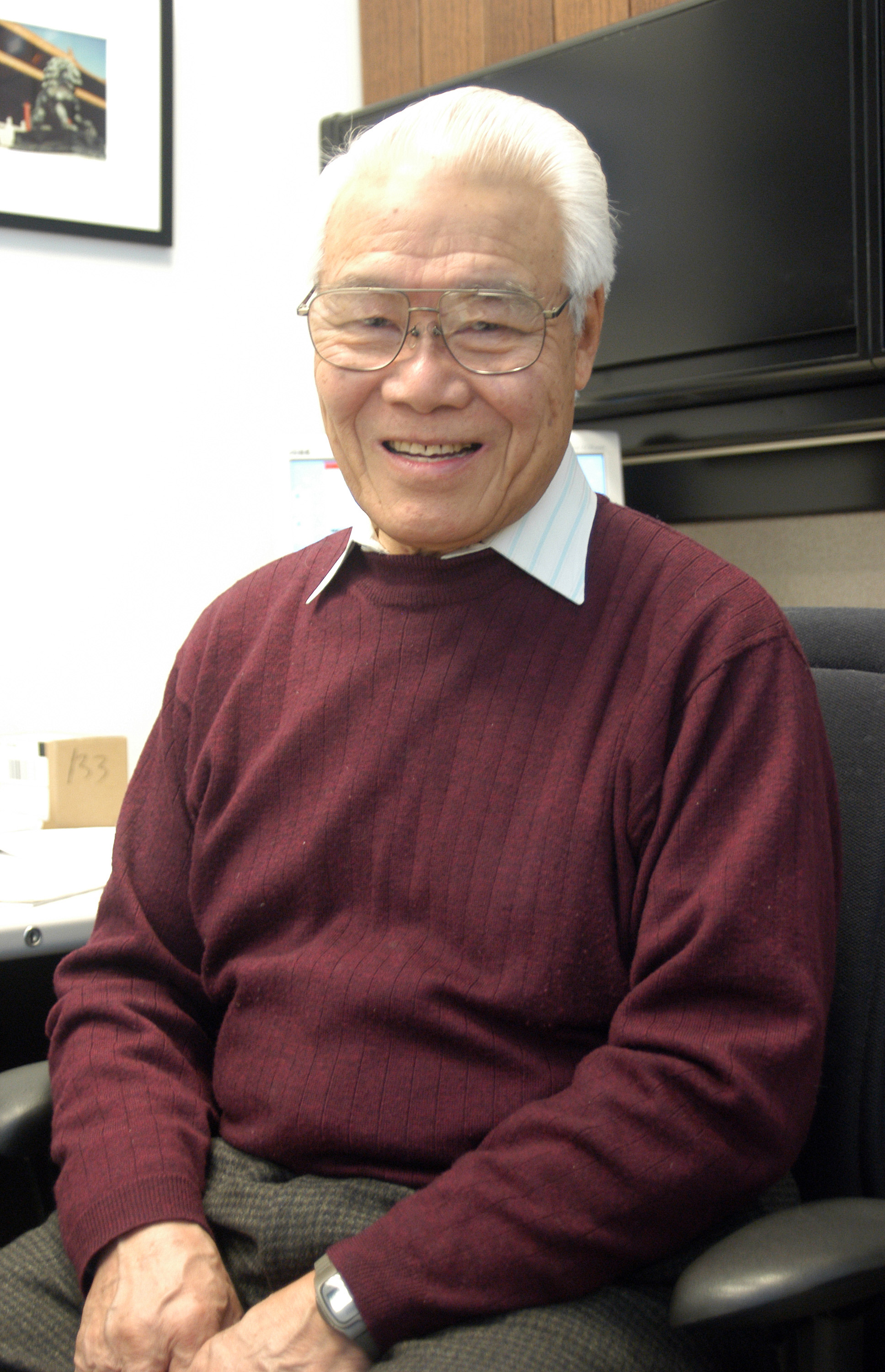 Argonne physicist Lee Teng has been named the winner of the 2007 American Physical Society's Robert R. Wilson Prize, which recognizes outstanding achievement in the physics of particle accelerators.

Teng, a senior physicist at the Advanced Photon Source, was honored by the society “for invention of resonant extraction and transition crossing techniques critical to hadron synchrotrons and storage rings, for early and continued development of linear matrix theory of particle beams, and for leadership in the realization of a facility for radiation therapy with protons.”

The prize includes a $5,000 award and will be presented at the annual American Physical Society meeting in April in Jacksonville, FL, at a special Ceremonial Session, where Teng will deliver a talk based on the work for which he has been honored. The award is named for the late Robert R. Wilson, founding director of the Department of Energy’s Fermilab in Illinois, and one of the world's leading experimental physicists and accelerator builders.

Teng came to the United States from China in 1947 to pursue graduate studies in physics at The University of Chicago. While a graduate assistant on the "Fermi" synchrocyclotron, he did his first R&D on resonant beam extraction. He obtained his Ph.D. in 1951 and joined the faculty of the University of Minnesota. Two years later, he moved to Wichita State University awaiting appointment to Argonne in 1955. Teng was the first non-U.S. citizen hired by Argonne, where he rose to the position of director of the Particle Accelerator Division with responsibility for the Zero Gradient Synchrotron and the associated beam transport lines and bubble chambers. In 1967, when Fermilab was established, Teng accepted an appointment (from Robert Wilson) as head of Accelerator Theory.

During his tenure at Fermilab, in addition to responsibilities on the main proton accelerators and colliders, he carried out a variety of assignments including work on the Loma Linda Proton Therapy facility. In 1983 he took a partial leave of absence from Fermilab to serve as the first director of the Synchrotron Radiation Research Center in Taiwan. In 1989 Teng returned to Argonne to head up the accelerator physics contingent at the newly-formed 7-GeV Advanced Photon Source Project. Teng retired in 2004 and is currently serving as a special appointee in the Accelerator Systems Division.