Haskel of XSD Elected a Fellow of the American Physical Society 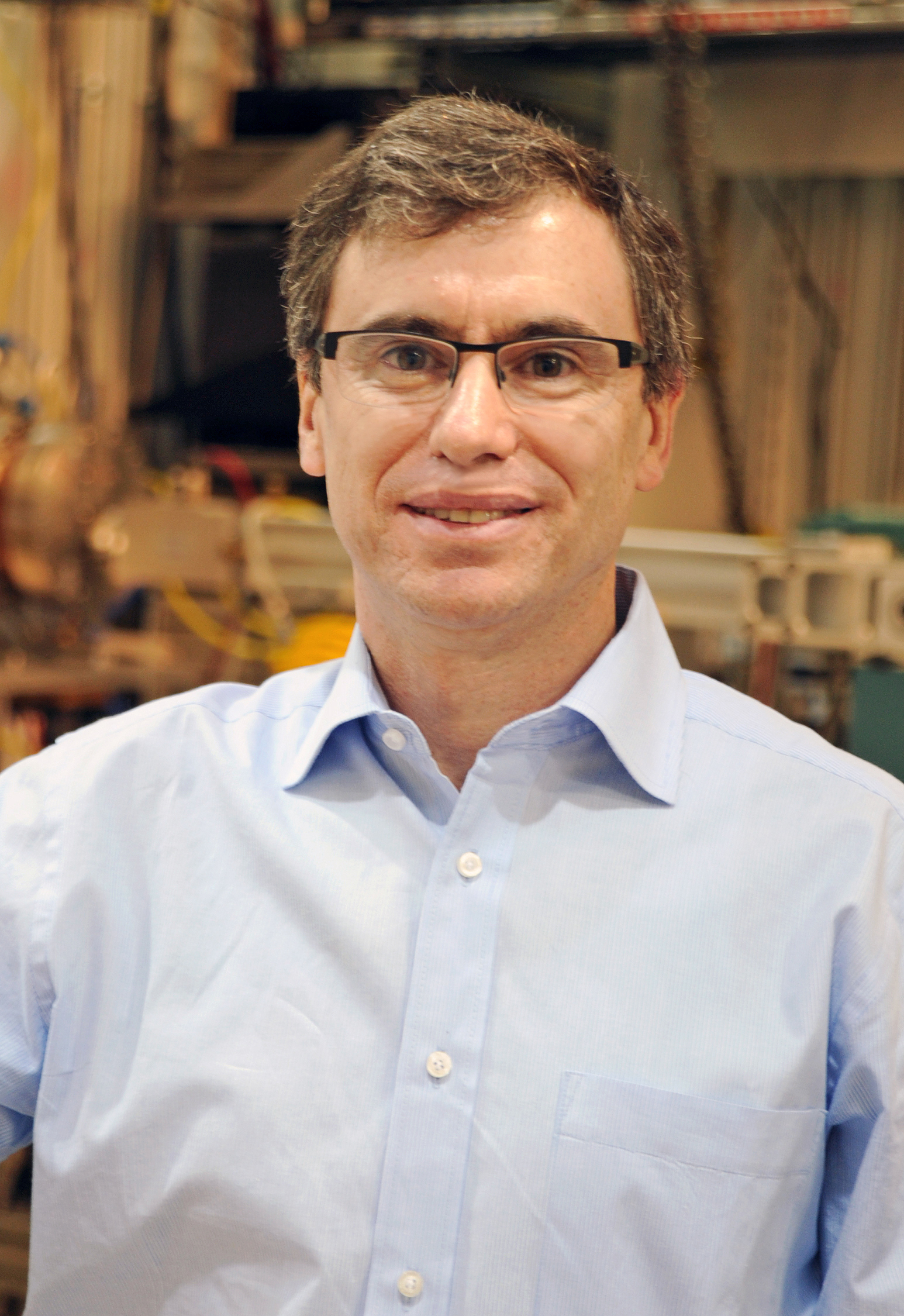 Daniel Haskel of the X-ray Science Division (XSD) of the Argonne Advanced Photon Source has been elected a Fellow of the American Physical Society upon the recommendation of the Division of Condensed Matter Physics. The honor is limited to no more than one half of one percent of the membership and recognizes outstanding contributions in the field of Physics.

Haskel, who is Group Leader of the Magnetic Materials Group in XSD, was nominated “for development and use of advanced polarized x-ray techniques for studies of magnetism and electron-lattice coupling in correlated electron systems, particularly under extreme conditions.”

Haskel received a Ph.D. in Physics from the University of Washington in 1998. He came to Argonne as a post-doctoral research associate in 1999, joined the permanent staff in 2001 as Assistant Physicist, was promoted to Physicist in 2005, and became Group Leader in 2013.

His research focuses on magnetic materials with emphasis on exploring emergence of novel properties under extreme conditions, particularly high pressures. He has developed x-ray instrumentation and techniques for these studies, and has been awarded the Advanced Photon Source Excellence in Beamline Science Award (2015) and a U.S. Patent/ANL inventor award (2009) for these efforts.

Haskel is the author or co-author of 125 publications (to date) and has given over 55 invited lectures at national and international events. He is a member of the Editorial Board for Scientific Reports, a Nature journal, and is the Secretary/Treasurer of the International X-ray Absorption Society.