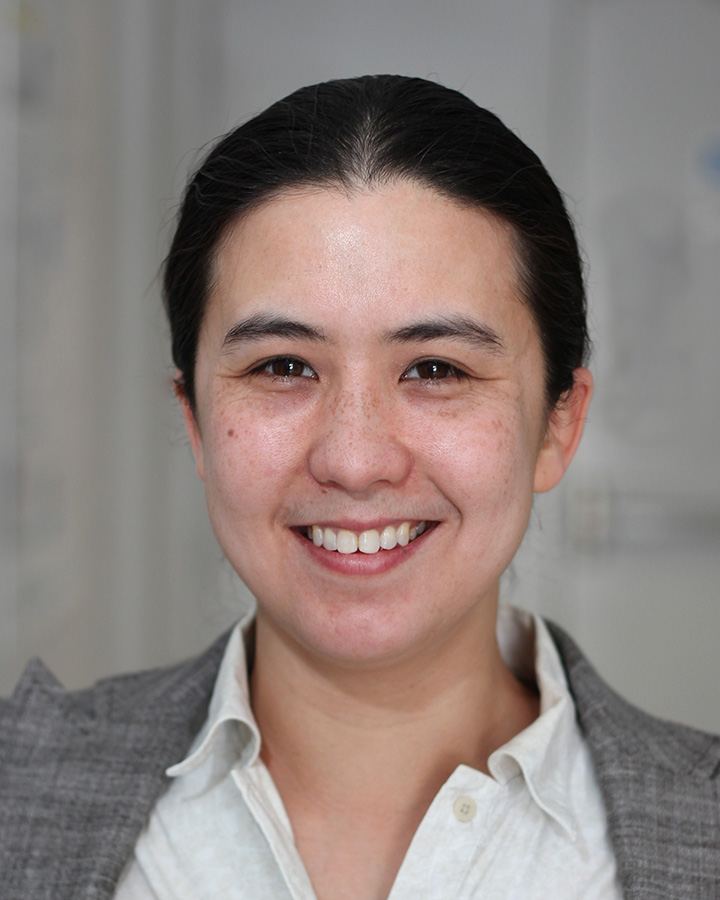 Karena W. Chapman has been named one of two recipients of the prestigious Materials Research Society (MRS) Outstanding Young Investigator Award for 2015. Chapman is a chemist in the Argonne National Laboratory X-ray Science Division (XSD) of the U.S. Department of Energy’s Advanced Photon Source. She was selected by the Outstanding Young Investigator Award Subcommittee of the MRS Awards Committee “for her contributions to understanding the coupled structure and reactivity of energy‐relevant systems and for developing the incisive experimental and analytical tools needed to interrogate these complex materials systems.” Chapman's co-recipient is Ali Javey of the University of California, Berkeley, “for innovative contributions in integrating nanomaterials into device applications.”

The award recognizes exceptional, interdisciplinary scientific work in the field of materials science by a young scientist or engineer who also shows excellent promise as a developing leader in the materials research community. The award consists of an engraved trophy and a cash prize, which will be presented at the 2015 MRS Spring Meeting in San Francisco.

Chapman received her Bachelor of Science (Advanced) with Honours from the University of Sydney (Australia) in 2001, and her Ph.D. in 2005, also from the University of Sydney. She then joined XSD as a postdoctoral fellow, taking up the position of Arthur H. Compton Fellow in 2006. Since 2009, Chapman has been a beamline scientist in XSD, where she is responsible for the world-leading Pair Distribution Function beamline, 11-ID-B.  Here she develops and applies advanced synchrotron characterization tools to resolve the structure-function relationship in materials for electrochemical energy storage, gas capture, catalysis, and nuclear waste sequestration.

Chapman has authored or co-authored more than 100 peer-reviewed journal articles, which were cited more 700 times in 2014 alone. She is co-editor of the Journal of Applied Crystallography and is the recipient of a number of other awards including the Stranks Award from the Royal Australian Chemical Institute.

Past winners of the MRS Outstanding Young Investigator Award include APS users A. Paul Alivisatos, 1995, the University of California, Berkeley; Chad A. Mirkin, 1999, Northwestern University; and Dmitri V. Talapin, 2011, The University of Chicago.

The MRS is a member-driven organization of over 16,000 materials researchers from academia, industry and government, and is a recognized leader in the advancement of interdisciplinary materials research with membership from over 80 countries.