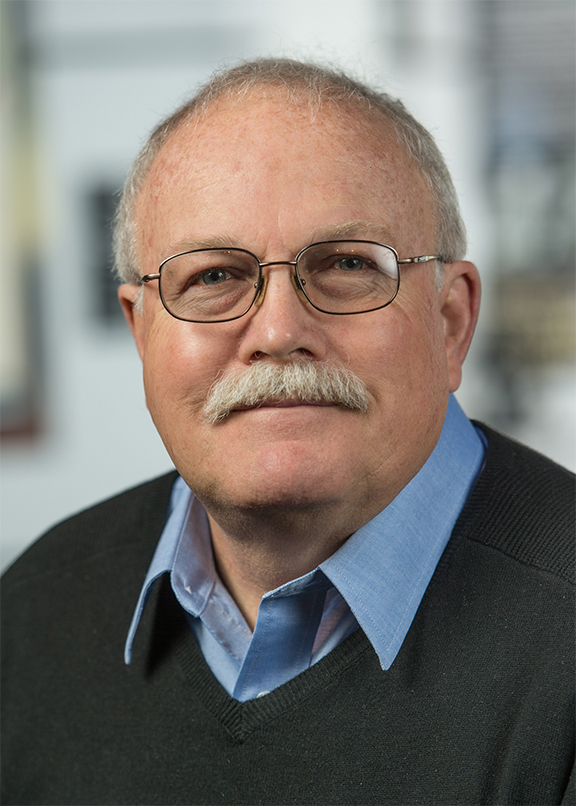 The 2014 American Chemical Society (ACS) Division of Energy & Fuels Distinguished Service Award was presented to Dr. Randy Winans of the Argonne X-ray Science Division in the Advanced Photon Source at the annual dinner in August 2014.

Winans has spent his entire career at Argonne National Laboratory where he led programs that have had a great impact on energy and fuels research including head of the Heavy Hydrocarbon Group in the Argonne Chemistry Division and Director of the Basic Energy Sciences Synchrotron Radiation Center at the Advanced Photon Source. He now heads the Chemical & Materials Science Group in the X-ray Science Division.

He is author or co-author on more than 160 peer reviewed articles, including those that have appeared in the premier journals Science and Journal of the American Chemical Society. Randy’s major research accomplishments include developing and applying methods to understand the fundamental chemistry of complex disordered systems such as catalysts, coals, heavy petroleum, oil shale, and carbons. He combines chemistry with characterization techniques including mass spectrometry, nuclear magnetic resonance, and small-angle x-ray scattering and spectroscopy. In 1988, he received the prestigious ACS Henry H. Storch Award in Fuel Science sponsored by Exxon for excellence in fuel chemistry.

Randy’s contributions to the ACS Division of Fuel Chemistry include stints as Treasurer (1983-1985), Trustee (1987), Chair-Elect (1988), Chair (1989), Past Chair (1990), Chair of the Strategic Planning Committee (1993-1995), Director-at-Large (1995-1998), Chair of the Ad Hoc Committee to Monitor Energy & Fuels (1994), and chair of several national meeting symposia. He served on the ACS Division of Fuel Chemistry/Petroleum Division Merger Committee, on both the Awards and Finance subcommittees, and continues to serve the Division of Energy & Fuels as Webmaster and Chair of the Awards Committee. He has also been on the Editorial Board for the ACS journal Energy & Fuels since 1994 and the Elsevier journal FUEL since 1995. Randy was awarded the first ACS Fellows honor for FUEL for his scientific and ACS contributions and the Distinguished Service Award by the Division of Energy & Fuels in 2006.

The mission of the ACS Division of Energy & Fuels is to promote and advance energy-related research, development, and education to address the world’s energy and chemical challenges.