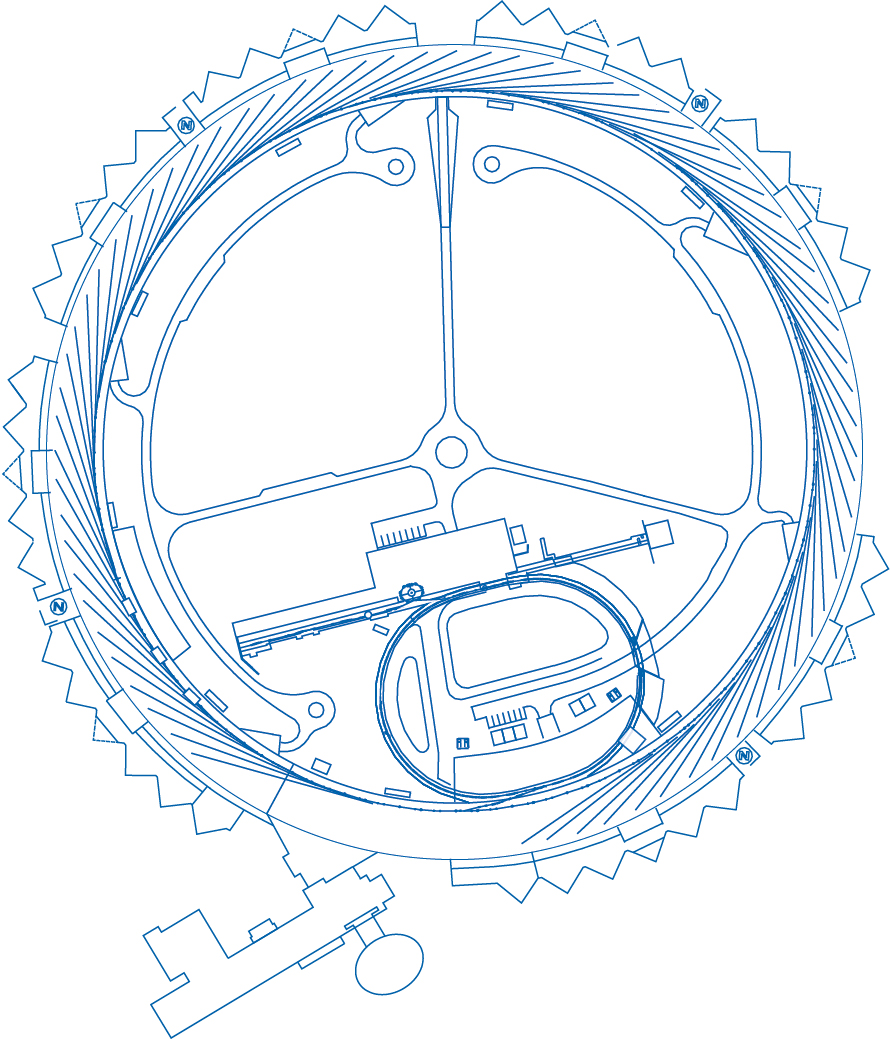 For many years, the APS’ exceptionally broad suite of unique, highly customized beamlines has enabled forefront basic and applied research across a wide range of disciplines. As we move forward with the APS Upgrade Project, our success ultimately depends on ensuring that the Project’s scope of new best-in-class beamlines reflects users’ highest scientific priorities and meets their experimental needs.

With the selection of nine exceptional beamline proposals, announced on July 20, the Project has taken an important step toward our goal of making the Advanced Photon Source the most technologically advanced and productive hard x-ray lightsource the world has ever seen.

The beamline concepts selected for inclusion in the Project’s proposed scope are:

The selection process, led jointly by APS and APS-U management, was designed to solicit the best ideas from the user community in a manner that was open and transparent. The goal of the process was to develop proposals for new beamlines and major upgrades of existing beamlines that would provide world-leading capabilities and fully exploit the new capabilities of the upgraded APS.

Planning for the APS-U beamline scope began in the summer of 2015 with a series of Individual workshops organized around six overarching themes: Mesoscale Engineering and Advanced Materials, Soft Materials, Biology and Life Sciences, Chemistry and Catalysis, Environmental Science and Geoscience, and Condensed Matter Physics. These workshops brought together nearly 200 researchers to consider the early science that the APS Upgrade will enable.

Following publication of the Early Science workshop report, the Project issued a request for whitepaper proposals in October 2015. The authors of the whitepapers were asked to explain how their proposed beamlines would be used to address important scientific, technical and/or industrial problems and how they would exploit APS-U’s high energy, brightness, and coherence. The call stressed the importance of proposals that would results in unique capabilities and world-class performance. Authors also were asked to show that their proposed

The call resulted in 36 submissions, which were evaluated by two external advisory committees; 17 of the whitepapers submitted were chosen to move forward to the full proposal stage.  Three proposals based on full-field imaging were asked to merge, as were two proposals based on fast time-resolved methods.

In early June, the Project received 14 full beamline proposals. The Project’s Beamline Selection Review Committee held a full proposal evaluation on June 22-24, and all 14 proposers gave presentations, which included technical details and cost estimates. With input from APS management and the APS Scientific Advisory Committee, the Beamline Selection Review Committee chose the nine proposals listed above for inclusion in the Project’s proposed scope.

With this selection process complete, the Project will now begin to incorporate these beamline concepts into its planning and cost estimates. The Project’s “Roadmap” will include siting decisions for the proposed beamlines, including the two “long” beamlines whose footprints extend beyond the current APS Experimental Hall floor.

The strong response, wide-ranging participation, and robust proposals generated by the beamline selection process reflect the importance of this Upgrade to the APS user community. Moving ahead, the Project will continue to work closely with users to assure that this important effort will fulfill the scientific community’s research needs for decades to come.