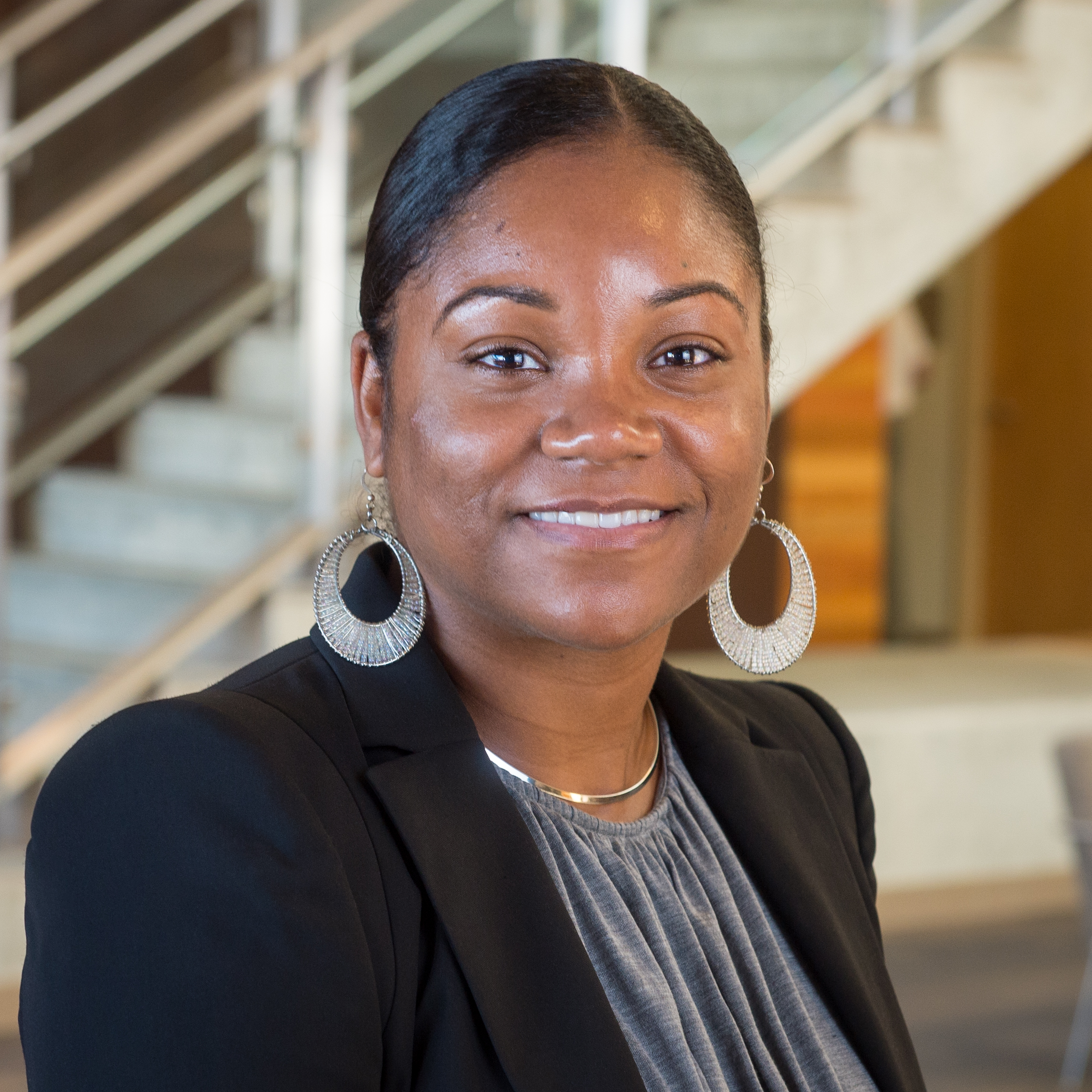 Elmie Peoples-Evans has a great analogy for the APS Upgrade project.

“Imagine a housing subdivision in your typical suburb,” she said. “And then gut every house and redo them all with new and better plumbing, wires, fixtures, everything. And do it all in a year. That’s the challenge.”

Her analogy, she acknowledges, does not begin to describe the technical detail behind the $815 million upgrade of the Advanced Photon Source (APS), a U.S. Department of Energy (DOE) User Facility located at DOE’s Argonne National Laboratory. But it does give a glimpse at the scope of the effort, and as project manager, Peoples-Evans knows that scope better than almost anyone.

If her job title would seem to indicate that she wears a lot of hats, Peoples-Evans will tell you that’s true. She’s involved in every aspect of the project, which will see the current X-ray storage ring at the APS replaced with new technology. The APS currently produces X-rays up to a billion times brighter than those generated at a typical dentist’s office, and the upgrade will increase its brightness up to 1,000 times, enabling new advances in a variety of scientific fields.

It’s a massive endeavor, and Peoples-Evans is in the thick of it, making sure the entire operation runs smoothly. She is a connection point between every part of the project, and she interfaces with other parts of the laboratory, including finance, procurement and receiving, to keep everything on track. Her typical day, she said, is full of meetings, emails and conversations – basically, she said, “getting things that are stuck unstuck.”

“Whatever the team needs to get the job done, I make available to them efficiently and safely, to meet the needs of the project,” she said.

Her background helps her approach the APS Upgrade from different perspectives. She studied electrical engineering at the University of Illinois at Urbana/Champaign, and for eight years worked on a major accelerator project at Fermilab, Argonne’s fellow DOE National Laboratory. While at Fermilab, Peoples-Evans earned a master’s degree in business administration from the University of Chicago.

She also met and worked with Jim Kerby at Fermilab, who is now the chief project officer for the APS Upgrade. A few years later, Peoples-Evans made the jump to Argonne and found herself working with Kerby again on the upgrade project.

Peoples-Evans has nothing but nice words for her colleagues on the upgrade project. The APS has remained operational during the COVID-19 crisis, focusing on aiding the fight against the pandemic and other vital activities. While procurements are still being made and deliveries accepted from vendors, the pace of some parts of the project has been affected, which has allowed the Upgrade team a chance to reassess procedures and plans for the next phase of the work.

“We have been running full strength, and this has been a pause where we can rethink strategy, to see whether we are doing the right things, COVID or no COVID,” she said.

Working from home has given her more time with her 10-year-old son, and she can often be found playing video games or building LEGO sculptures with him. She’s a fan of all kinds of sports – she roots for the Bears and Blackhawks, and was a Cavaliers fan “until LeBron left.” She loves college football and basketball, and has lately been attending her son’s wrestling matches on weekends.

While Peoples-Evans struggles to describe a typical day, she has no trouble describing a good one.

“A good day for me is one in which I am able to do something that allows others to stand out,” she said. “To highlight the great work others do, for me or with me. We have a good team.”