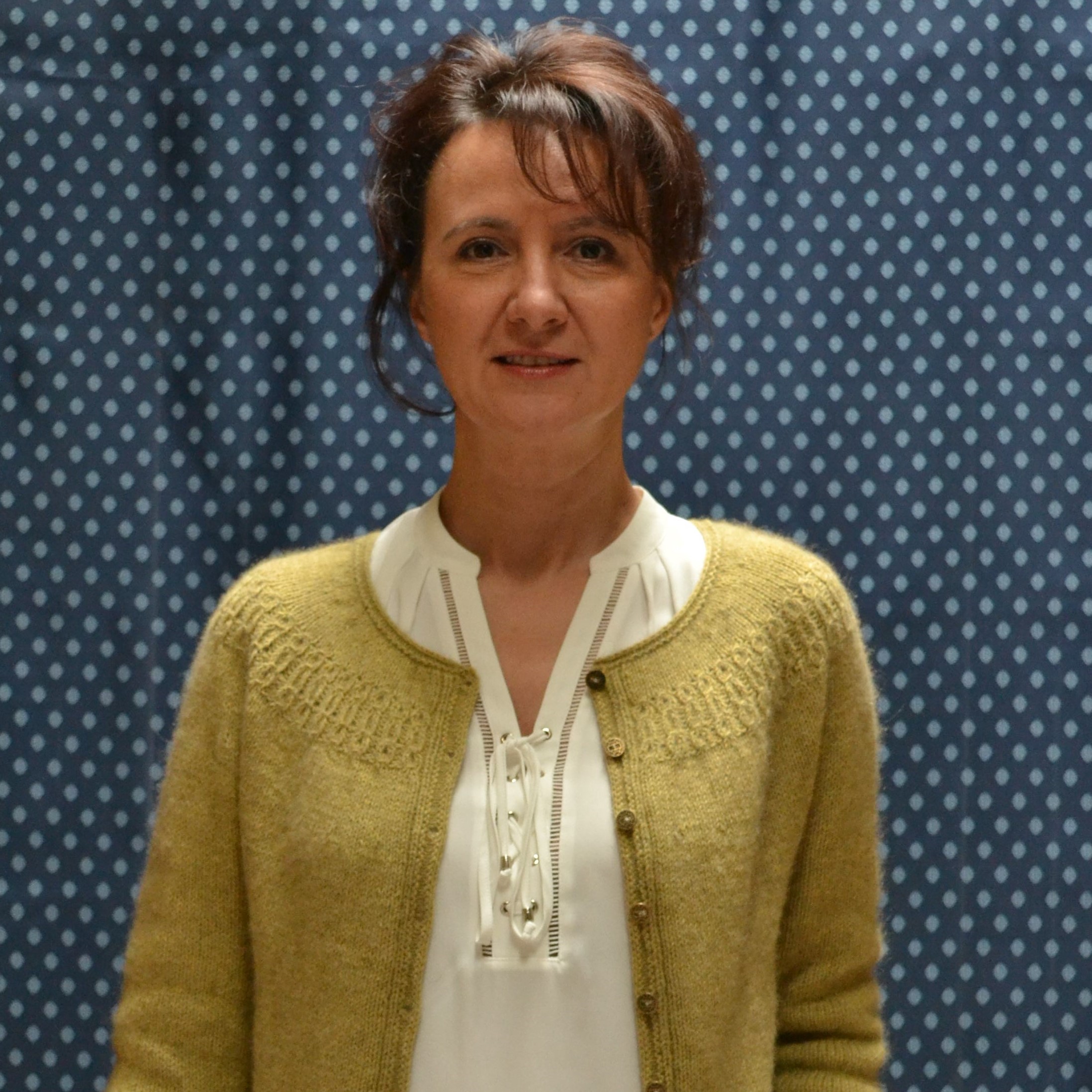 The Advanced Photon Source (APS), a U.S. Department of Energy (DOE) Office of Science User Facility at DOE’s Argonne National Laboratory, creates ultrabright beams of X-ray light, and those beams will be up to 500 times brighter when the APS Upgrade project is completed in the coming years. But that’s only half the story. In order for the cutting-edge research at the APS to happen, those X-rays need to be sent to experimental stations called beamlines, where they are focused and manipulated for scientific research.

That’s where engineers like Dana Capatina come in. The APS Upgrade project includes the construction of nine new feature beamlines with world-leading capabilities, and Capatina is one of the lead engineers designing them. Her job is to develop safe, versatile delivery systems for those X-ray beams, so that scientists coming to the APS to conduct research can make the best use of them.

And that, Capatina said, involves lots of analyses and technical drawings, and collaboration with colleagues working on other parts of the project. Her job, she says, is to understand the wants and needs of scientists and turn them into reality. That requires significant back-and-forth on both ends of the equation.

“We work with scientists who have grand visions, and we help them become familiar with the engineering challenges,” she said. “We try to understand each other’s jobs. It’s definitely about teamwork. We wouldn’t be able to make progress without working as a team.”

Capatina started her Argonne career in 2003, after graduating with a bachelor’s degree in mechanical engineering from Transilvania University in Romania. She began as a designer at the APS, which she described as assisting engineers with modeling and drawings. Within four years, she’d received her master’s degree in mechanical engineering from the Illinois Institute of Technology and was a full-fledged synchrotron radiation engineer. The first major project she was in charge of was the design of the Dynamic Compression Sector (DCS) beamline, at sector 35 of the APS.

“It was my first substantial project, and it helped me tremendously with my career,” Capatina said. “I learned the whole process. Besides engineering, I learned about managing a large project and working with teams of people.”

DCS is a first-of-its-kind research facility dedicated to the real-time study of materials subjected to extreme conditions. Operated by Washington State University, research at the DCS has led to new scientific insights into a wide range of materials by researchers with broad scientific interests spanning multiple fields, from physics to mechanics to geo-planetary science and chemistry.

With this success under her belt, Capatina was tapped to lead the design and engineering of three of the new feature beamlines for the APS Upgrade, named after the techniques used at them: X-ray Photon Correlation Spectroscopy (XPCS) at 8-ID; Coherent Surface Scattering Imaging (CSSI) at 9-ID; and the Polarization Modulation Spectroscopy (POLAR) beamline at 4-ID.

Over time, she has shared the lead role on two of those beamlines (POLAR and CSSI) with early-career engineers, while remaining in charge of managing the cost and schedule for all three. This, she says, is an important part of her job: mentoring the next generation as they apply their skills to the APS Upgrade project.

“Education is important, but it won’t fully prepare you for working on the APS,” she said. “It’s unique. It’s most common to learn on the job.”

Designing these beamlines to exact specifications requires a lot of brainstorming with colleagues, sketching, performing analysis, constructing 3-D models on computers and then creating fabrication drawings from which the beamlines can be constructed.

“All beamlines are different because of the nature of the research conducted at those end stations,” she said. “They have similarities, but they present unique challenges.”

The major difficulty in designing XPCS and CSSI, she said, was that the beams have enormous energy densities. That means that sending those X-ray beams through a combination of lenses to reach the sample could, under some conditions, result in a power density 3,000 times larger than on the surface of the sun placed directly onto the shutters that close in front of the beam. Clever solutions were required, she said, to overcome that challenge.

XPCS will enable research into stronger more durable materials for applications such as cell phones and biomedical devices, while CSSI will be used to develop new materials for solar photovoltaic cells.

POLAR, on the other hand, focuses the X-ray beams down to nanometers, or about 10,000 times smaller than the diameter of a human hair. This is a challenge for the optics systems, Capatina said, which use extremely precise mirrors and lenses to maintain stable, yet extremely small beams. POLAR will spark research on electronic structures under extreme pressures and magnetic fields, providing insights into superconductivity and faster processing for computers.

Safety, she said, is a top priority, especially when dealing with X-rays.

“We try to think of all possible scenarios to protect people from radiation,” she said. “We need to prepare for anything that might happen.”

The designs for the new beamlines are close to the finish line, Capatina said. Soon she and her colleagues will start purchasing components in earnest, getting ready to actually build the designs they have spent years perfecting. The best part for her, Capatina said, will come once the upgraded APS turns back on and science can begin.

“There is nothing more rewarding than seeing a group of scientists using an instrument you designed and built,” she said. “You are part of the next discoveries. It’s a great feeling.”