When it comes to magnets, Animesh Jain stands out in his field 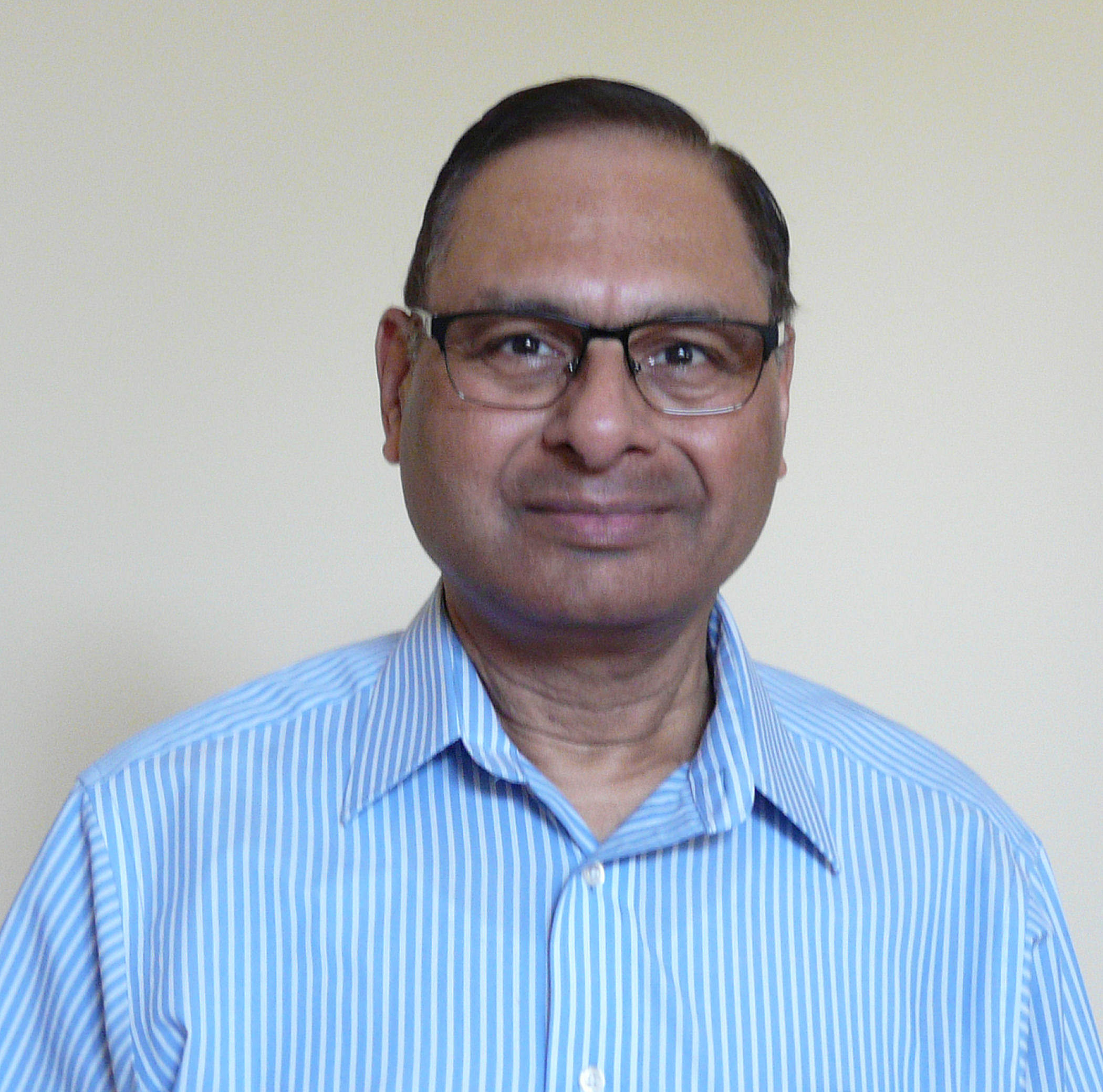 When it’s completed, the upgraded Advanced Photon Source (APS) storage ring will include 1,320 new magnets, each one up to five times stronger and much more precise than the ones currently in use, to focus and steer its electron beam. And Animesh Jain will have inspected every one of them.

The APS, a U.S. Department of Energy Office of Science User Facility at the DOE’s Argonne National Laboratory, is a massive X-ray machine. It circulates a beam of electrons around a storage ring that spans more than 2/3 of a mile, generating ultra-bright X-ray beams from those electrons. Scientists use those X-rays to see even the smallest cracks forming in materials under stress, which helps them create new and more durable materials; to examine the protein structures of diseases to enable the development of better medicines; and to probe the mysteries of nature at the atomic scale.

Jain is a senior staff physicist with Argonne’s Photon Sciences Directorate, working on the APS Upgrade, which will increase the brightness of those X-ray beams by up to several hundred times. But in truth he’s the project’s expert in the crucial area of magnet measurement.

Every magnet, even the ones on your refrigerator, generates a field, and every magnetic field has a shape. The APS storage ring includes 15 different types of magnets, and the goal, Jain says, is to get that shape so precisely attuned that it has all the symmetries expected of its design.

For example, when you rotate a quadrupole magnet – which is a series of four magnets in a single casing – 90 degrees, you should not be able to tell the difference in the shape of the field lines. In reality this never happens, but for the upgraded APS, that field can only be off by a few parts in 10,000.

The level of precision is astonishing. Imagine it is autumn, and in your yard is a tree with 10,000 leaves. Now imagine it’s your job to make sure only a few of those leaves fall to the ground. That’s Jain’s job: ensure mindboggling precision of the magnetic fields.

Not only does each magnet have to be measured to make sure its field is the optimum shape, all 1,320 fields have to align with one another. If they don’t, the beam moving through those magnets will not be as bright as it could be.

It’s a big job – as of this writing, Jain and his team have received more than 750 magnets from vendors and tested them. The whole process should take well into early 2022 to complete, and it has to be done before the new storage ring at the heart of the APS Upgrade project can be assembled.

The upgrade project has designated an entire building as the magnet measurement lab, and though Argonne has been operating with limited on-site staff for safety reasons as a result of COVID-19, Jain’s job is considered critical enough that his team has worked at the lab throughout the pandemic.

“We have four technicians on site doing the hands-on work, supported by electrical, mechanical and survey engineers as needed, with everyone abiding by all of Argonne’s COVID controls including wearing face coverings, keeping a safe distance from each other, adhering to occupancy limits and cleaning shared, high touch surfaces,” Jain said. “I’ve been working remotely during the COVID-19 pandemic, directing all magnet measurement work and reviewing all of the data generated.”

The magnet measurement lab currently has six benches to test magnets, and will soon add another to measure some larger magnets that are still in the early stages of production. Jain looks at the data that comes out of these measurements, and he examines the field quality of each magnet.

If any are found to have issues, his team works with the group responsible for magnet production to repair them in-house, if it involves minimal effort.  This may entail either realigning the poles of the magnet to reshape the field, or shimming reference surfaces to ensure better alignment with other magnets.  In rare instances where more complex repairs may be needed, the magnets are sent back to the vendors for corrections.

Jain’s day-to-day life is so focused on magnets, and his knowledge of them so extensive, that it might be surprising to learn that he did not start off his career working with them. Jain earned his Ph.D. in theoretical physics in India, and worked at the Bhabha Atomic Research Center for 12 years, doing experimental work on materials modification using high-power laser and ion beams. He moved to the United States in 1989 to work on superconducting accelerators for Stony Brook University, and didn’t feel himself pulled toward magnets as a career until moving to Brookhaven National Laboratory in 1991.

“I didn’t know anything about magnets, but I had a good recommendation,” Jain chuckled. “They hired me thinking I would be fine.”

They were right. By 1997, Jain was teaching classes in magnet measurements, and he hasn’t looked back since. As a Brookhaven employee, he started working on developing the APS Upgrade magnet program in 2014, and moved over to Argonne to work on the upgrade project full time in 2016.

The project, Jain says, provides him with unique challenges. For one, the usual tools of measurement won’t work with some of the APS upgrade magnets.

“The upgraded APS storage ring will use curved magnets for combined bending and focusing,” Jain explained. “All of our measurement systems are built straight, so we have to use mathematics to see what the straight probe measures and process the data so it represents curved magnets.”

“The beam sees the same magnet millions of times, so if there is some imperfection, it is amplified over a million passes,” Jain said. “All 1,320 magnetic centers have to line up precisely.”

How precisely? The allowable misalignment, Jain said, is about 30 microns, or about half the width of a human hair.

Making his job easier, he said, is the team he gets to work with. The magnet testing group has to keep up with shipments from vendors while improving their techniques and processes in real time. The entire team, he said, has been enthusiastic about the work, and everyone collaborates well.

“We have an absolutely fantastic team,” Jain said. “I have worked on so many projects, and would rank this as the best.”

Jain’s job doesn’t allow him a lot of free time, but his passion, he said, is music. He once tried to learn Indian classical music, but gave it up, and his hope is that one day, once he retires, he will be able to pick it up again.

In all, Jain is pleased with his decision, those many years ago, to make magnets his career.

“Every magnet is different,” he said. “I have done this for almost 30 years, and I’m not bored.”