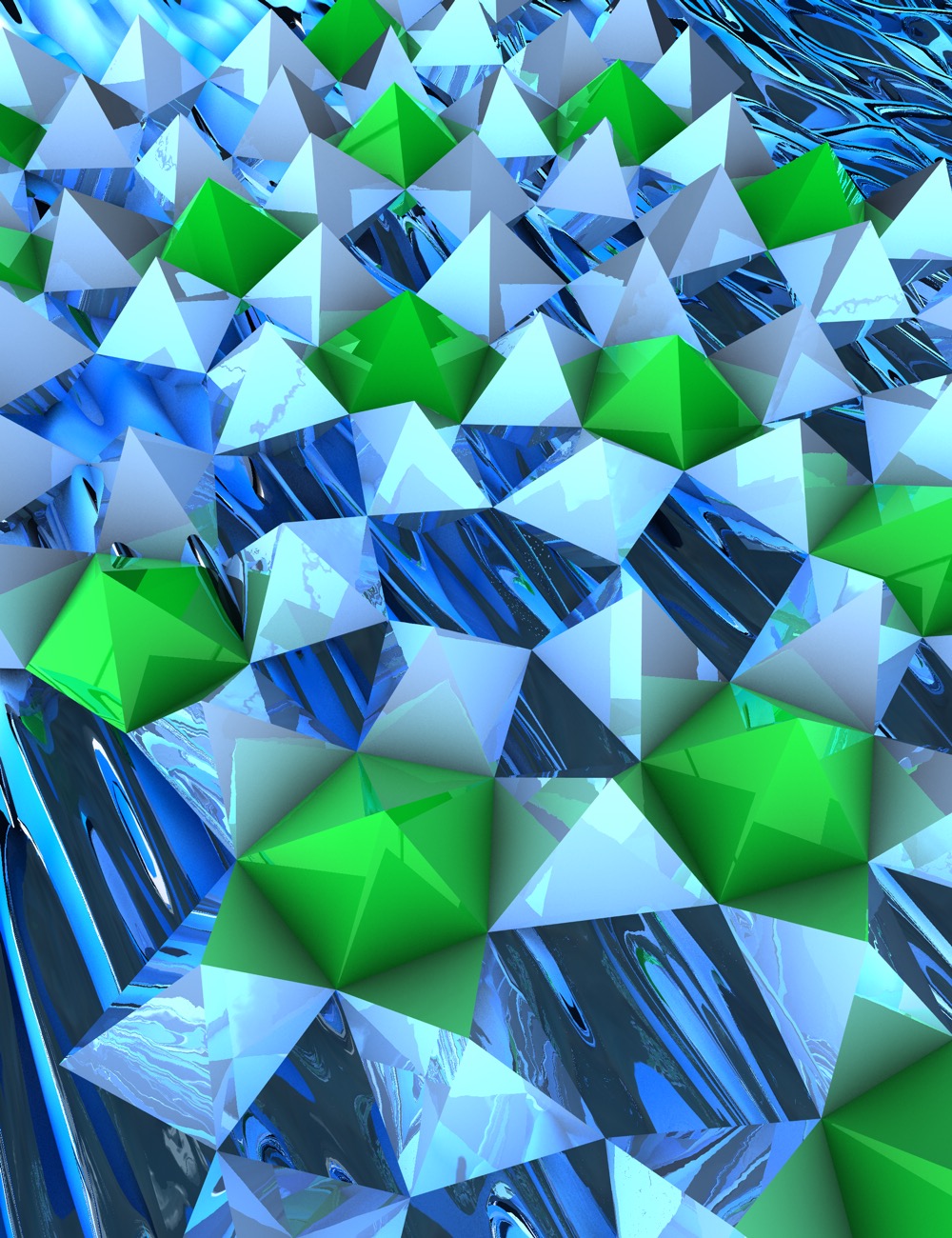 Even as our electronic devices become ever more sophisticated and versatile, battery technology remains a stubborn bottleneck, preventing the full realization of promising applications such as electric vehicles and power-grid solar energy storage.  Among the limitations of current materials are poor ionic and electron transport qualities. While strategies exist to improve these properties, and hence reduce charging times and enhance storage capacity, they are often expensive, difficult to implement on a large scale, and of only limited effectiveness.  An alternative solution is the search for new materials with the desired atomic structures and characteristics.  This is the strategy of a group of researchers who, utilizing ultra-bright x-rays from the U.S. Department of Energy’s Advanced Photon Source (APS), identified and characterized two niobium tungsten oxide materials that demonstrate much faster charging rates and power output than conventional lithium electrodes.  Their work appeared in the journal Nature.

Currently, the usual approach for wringing extra capacity and performance from lithium-ion batteries involves the creation of electrode materials with nanoscale structures, which reduces the diffusion distances for lithium ions.  However, this also tends to increase the practical volume of the material and can introduce unwanted additional chemical reactions. Further, when graphite electrodes are pushed to achieve high charging rates, irregular dendrites of lithium can form and grow, leading to short circuits, overheating, and even fires.  Measures to prevent these dendrites generally cause a decrease in energy density.  These issues seriously limit the use of graphite electrodes for high-rate applications.

In the present work, the team from the University of Cambridge (UK) together with colleagues from Argonne National Laboratory and the Diamond Light Source at the Harwell Science and Innovation Campus (UK) explored an alternative approach with materials featuring a different three-dimensional crystal structure (Fig. 1) and larger active particle size that allows freer movement of lithium ions while avoiding the swelling and other stresses that impede transport in graphite.  They concentrated on the niobium tungsten oxides Nb16W5O55 and Nb18W16O93, studying their ionic transport characteristics under pulsed-field gradient nuclear magnetic resonance spectroscopy.  Among other studies, the experimenters also conducted operando powder x-ray diffraction and absorption spectroscopy measurements at the APS, using the AMPIX cell (developed at Argonne) at the X-ray Science Division 9-BM-B,C and 17-BM-B x-ray beamlines, respectively; and ex situ x-ray absorption spectroscopy performed at beamline B18 of the Diamond Light Source.

The team’s observations confirmed that, as they had theorized, the different crystallographic natures of the niobium tungsten oxides resulted in high diffusion rates.  The Nb16W5O55 material is composed of 4 x 5 (Nb, W)O6 octahedra connected at shear planes, while the Nb18W16O93 structure is bronze-like, with “pillars” of oxygen that hold open tunnels in the crystal lattice.  This inherent anisotropy of both systems allows free and rapid passage of lithium ions while also leading to greater rigidity and stability and reduced volume expansion.  The testing shows that both NbW oxides feature storage densities and room-temperature diffusion rates that exceed current electrode materials by several orders of magnitude, even with micrometer-sized active particles.

The investigators note that cells using these niobium tungsten oxides may result in lower voltages for a given battery weight.  However, the greatly increased charging rate can offset this disadvantage for applications requiring fast charging.  Also, while the creation of nanoscale material electrodes is complex and costly, the synthesis of large amounts of these niobium tungsten oxides is relatively simple and inexpensive.  If needed, their capabilities can be further enhanced by the usual nano-scaling or carbon coating techniques.

This demonstration of the exceptional capabilities that can be achieved in unconventional battery materials opens great potential for further explorations, yet still circumvents the limitations that have dogged past efforts to achieve next-generation batteries.  In conjunction with encouraging the development and maturation of technological systems requiring fast charging and high power output, expanding the repertoire of materials available for energy storage can also make possible new approaches to the fundamental design of electrodes in ways that may make them more customizable for specific needs.  The researchers offer the example of solid-state batteries with greater similarities in diffusion qualities between electrodes and electrolyte.  The present research shows that the continued quest for new approaches, new materials, and new solutions is always worth the effort.  — Mark Wolverton

K.J.G. acknowledges support from The Winston Churchill Foundation of the United States, a Herchel Smith Scholarship, and a Science and Technology Facilities Council Futures Early Career Award. K.J.G. and C.P.G. thank the EPSRC for a LIBATT grant (EP/M009521/1). L.E.M. acknowledges support from the European Union’s Horizon 2020 research and innovation program under the Marie Skłodowska–Curie grant agreement number 750294, and a Charles and Katharine Darwin Research Fellowship. We thank O. Borkiewicz from the APS and A. Kasam from the University of Cambridge for diffraction data reduction scripts. We thank Diamond Light Source for access to beamline B18. This research used resources of the Advanced Photon Source, a U.S. Department of Energy (DOE) Office of Science User Facility operated for the DOE Office of Science by Argonne National Laboratory under contract number DE-AC02-06CH11357.