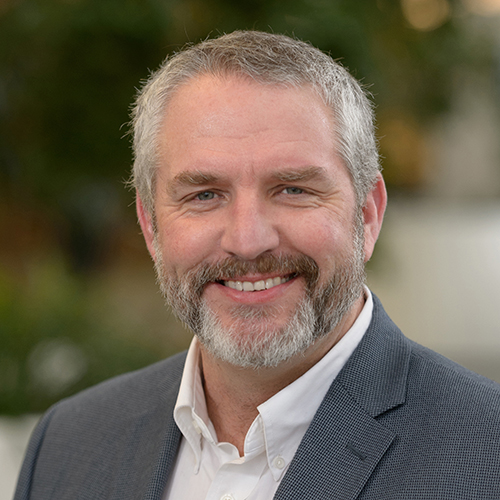 Jim Kerby has been named project director of the APS Upgrade (APS-U) Project, effective Monday, April 25, 2022, making permanent a role he has held on an interim basis since December 2021.

Jim has been working on the APS-U project for a decade. He joined Argonne in 2012 as the principal project manager of the APS-U project, later transitioning to chief project officer, and has more than 30 years of engineering and technical management experience. He has been a visible and well-respected member of the APS-U leadership team.

With Jim at the helm, the APS-U is poised to enter its installation phase and deliver a world-leading facility for the scientific community.

“I’ve been proud to advance the APS Upgrade for 10 years, and I’m excited to see it through to completion,” Kerby said. “It’s been an honor to work with the APS Upgrade team, and together we will deliver a facility that will help shape basic scientific research for years to come.”

The APS-U project will see the current electron storage ring at the heart of the APS replaced with a new multi-bend achromat lattice that will increase the brightness of the facility’s X-ray beams by up to 500 times. Nine new feature beamlines will be constructed and several more beamlines will see significant enhancements. This project requires a year-long installation period, during which the APS will not be operational. That period is scheduled to begin in April 2023.

“The upgraded APS will be one of the cornerstone facilities transforming Argonne science,” said Argonne Director Paul Kearns. “Jim’s extensive experience and familiarity with the APS-U project make him the perfect choice to continue in his leadership role and guide the new facility to completion.”

For more information on the APS Upgrade, please visit the project web page.