In Memoriam: Jonathan Montgomery of the APS 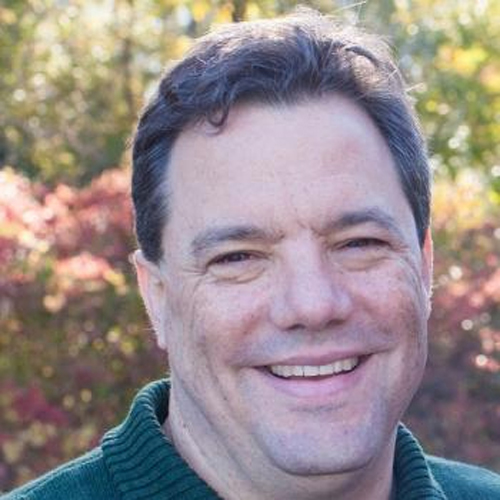 Jonathan Montgomery of the Optics Group in the Advanced Photon Source X-ray Science Division (XSD) at Argonne National Laboratory passed away on October 6, 2020. He was 49 years old. He leaves behind his wife, Ann Bloss Montgomery, and two children, Catherine, age 12, and Benjamin, age 9.

Ray Conley, Jonathan’s supervisor in the Optics Group, noted that, “Jon’s primary role was in supporting the thin-film and crystal optics fabrication activities in the Optics Group. He had a quite varied array of daily responsibilities, from vacuum systems, electronics design or troubleshooting, machine design, control systems support, and general maintenance/upkeep. All of these tasks required a high degree of skill, and Jon carried them forward with utter professionalism. Add to that the fact he was a joy to work with and he will be greatly missed by all of us.”

Jonathan is described by his co-workers as “a quiet contributor who was passionate about STEM education; a self-driven and self-directed individual with significant and substantial contributions including one Argonne patent as co-inventor. Before Argonne, Jon was also the co-inventor for two patents for work he did at SmalTec International.”

Lahsen Assoufid, Optics Group Leader, said, “Since joining the Optics Group in 2016, Jonathan quickly became the pillar of the group’s support system. He quietly and flawlessly contributed to many activities in the group and beyond. He will be remembered as a kind individual with many hidden talents, always willing to help. He will be greatly missed.”

“The novel optics that Jon helped develop enabled new types of measurements on our beamlines, and are laying the groundwork for the all-important upgrade of the APS,” said XSD Director Jonathan Lang.

A GoFundMe page (https://gf.me/u/y4apff, not affiliated with Argonne) has been set up to collect funds that will be transferred to a 529 college savings plan benefitting Catherine’s and Benjamin’s college education.