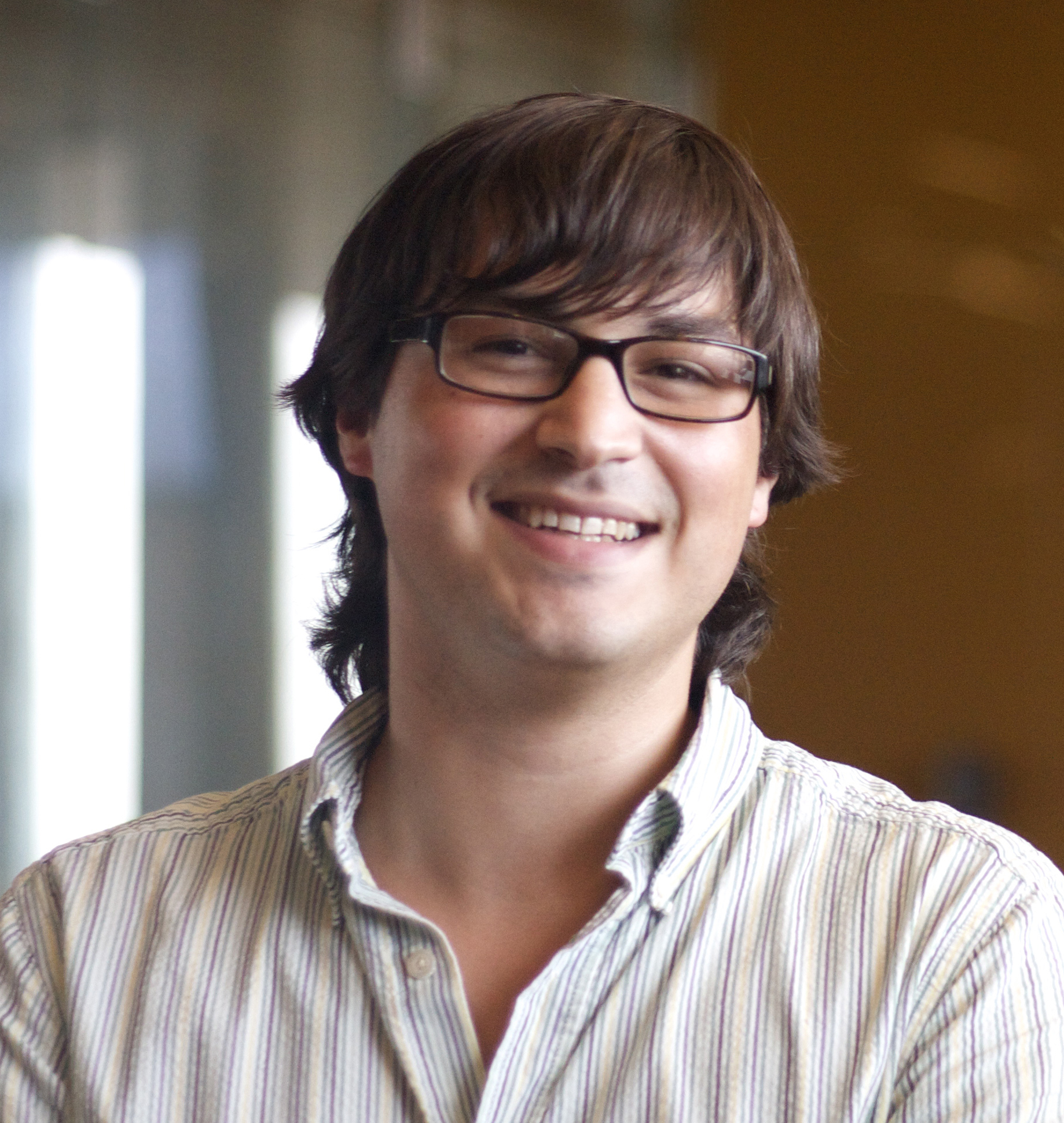 The APS Users Organization (APSUO) is pleased to announce that the winner of the 2018 APSUO Rosalind Franklin Young Investigator Award is Joshua Riback, a graduate student in the Biophysical Sciences at the University of Chicago. Riback was recognized for his work using small-angle X-ray scattering techniques (SAXS) at the APS to study biophysical interactions.

Riback’s research focuses on the link between the biophysical properties of macromolecules and the principles of biological phenomena, such as subcellular localization and compartmentalization, evolution, and fitness. By focusing on how proteins respond to an increase in temperature, Riback is working toward understanding the breadth of mechanisms utilized in the temperature-dependence and specificity of protein assembly. Ultimately, the goal is to extrapolate these mechanisms to other biological signals or stresses, so as to develop our understanding of the physical basis and cellular benefits of assembly.

Riback’s research has so far resulted in two ground-breaking papers that utilized and advanced the application of SAXS, using the BioCAT beamline at the APS. The first is “Stress-triggered phase separation is an adaptive, evolutionary tuned response,” (Riback et al., Cell, 2017). In it, Riback and the team demonstrated the reconstitution of a physiologically relevant phase separation process in vitro under physiological conditions, a first. Using SAXS at the APS, his results connected the unusual biophysical properties of a specific molecule to the cell’s capacity to grow during stress, a major advance for the field.

The second paper, “Innovative scattering analysis shows that hydrophobic disordered proteins are expanded in water” (Riback et al., Science 2017), developed a new method to extract the dimensions of disordered proteins and the strength of intra-protein interactions from a single SAXS measurement. The information contained within SAXS experiments is often difficult to extract. This is especially true for polymers, including intrinsically disordered proteins (IDPs), where data are fit with analytical functions assuming a Gaussian random walk developed decades ago. But by using the advantages provided by the APS (namely, elimination of aggregates and improper subtraction and high signal to noise as a result of the high intensity of the APS) – coupled with advances in computation – Riback and team developed a molecular form factor (MFF) to quantify the properties of polymers including size and shape.

Simply put, Riback’s analysis procedure resolves the challenge of how to accurately extract gyration and solvent quality for disordered proteins and polymers. The application of Riback’s new analysis to a set of three IDPs challenged the widely held view that the unfolded states of proteins are collapsed globules under physiological conditions. Although these three IDPs have low-net charge and hydrophobicity typical of well-folded proteins, each is highly expanded in the absence of denaturant.

The combination of Riback’s high-data quality and new analysis procedure were so strong that his publication was accepted by Science on the first submission, and Riback’s SAXS analysis method already is becoming the standard in the field.

Riback received his bachelor’s degree in Biophysics from The Johns Hopkins University. He is in the fifth-year of graduate studies at University of Chicago’s Biophysical Sciences Department.

In 2004, in conjunction with the Advanced Photon Source, the APS Users Organization established the APSUO Rosalind Franklin Young Investigator Award to recognize an important scientific or technical accomplishment by a young investigator (senior graduate student or early career Ph.D.) at, or beneficial to, the APS.

Rosalind Franklin was a brilliant chemist who played a critical but largely unacknowledged role in the discovery of the structure of DNA. While working as a research associate for John Randall at King’s College in 1951, Franklin was assigned to study the unwieldy DNA molecule with x-ray crystallography – a technique only just beginning to be used for biological molecules. Her results revealed the position of the sugar-phosphate backbone and the basic helical structure of the molecule; when her x-ray photographs filtered unofficially to John Watson at Cambridge, he immediately saw their implications. Franklin went on to work on the tobacco mosaic virus and the polio virus, but her career came to an untimely end when she died of cancer in 1958 at the age of 37.